So, what constitutes goaltender interference these days?

Boston Bruins fans were asking that very question Friday night, as were past and present NHL netminders.

In case you missed it, Auston Matthews broke a scoreless tie late in the third period of Game 5 to give the Toronto Maple Leafs a 1-0 lead over the Bruins. The Leafs went on to win 2-1, and now hold a 3-2 edge in the first-round, best-of-seven Stanley Cup playoffs series.

The NHL’s league office in Toronto reviewed the play, as it appeared that Leafs defenseman Zach Hyman made content with Bruins goalie Tuukka Rask, who was unable to slide across his crease and stop Matthews shot. The goal eventually was upheld, much to the dismay of Bruins players and coaches.

Martin Biron, a longtime NHL goalie who retired in 2014, and Cam Talbot, a veteran netminder currently playing for the Philadelphia Flyers, also took issue with the league’s decision.

Once again the NHL goalie interference review is flawed. Someone that?s played the game in the blue paint should be in the situation room. Games are being lost in the playoffs and it?s not right. #inconsistent https://t.co/1DmPfnZC9K

Ultimately, this call is easier to debate about than it is to make.

Most rational hockey fans probably can admit that Rask was not stopping that puck. It was a great play by the Leafs, and Matthews — an elite goal scorer — had a wide open net. Rule are rules, however, and it’s pretty clear that Hyman, by fault of his own, made contact with Rask.

The past is the past, though, and the Bruins must shift their focus to Sunday afternoon’s Game 6 in Toronto. Boston will put its season on the line at 3 p.m. ET at Scotiabank Arena. 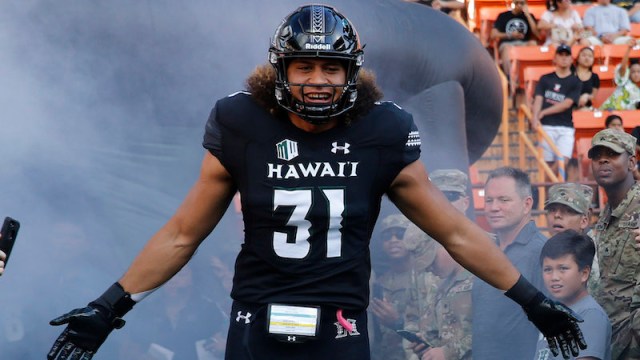 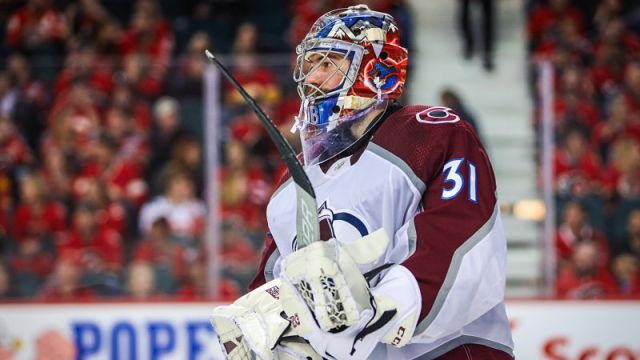 Meanwhile, In Flames-Avalanche, This Was Called Goalie Interference