Who had a better career, Paul Pierce or Dwyane Wade?

Both players undoubtedly are going to have a spot in the Naismith Memorial Basketball Hall of Fame right when they are eligible, but that doesn’t mean fans can’t speculate about who was the better player.

ESPN’s Rachel Nichols posed this question to The Truth himself Friday on “The Jump,” and Pierce unsurprisingly claimed to have been the better player.

Y?all can talk all y?all want but Lebron couldn?t beat Paul Pierce until he built that super team in Miami and neither Dwade or Lebron could beat that 08 Lakers Team like Paul pierce and them BUMS did ??????

If Dwyane Wade came back next season, played all 82 games and scored zero points in every one, he'd still have a higher career scoring average than Paul Pierce.

Don?t miss After the Buzzer @espn I?m prepared to defend my take #imbetter

Pierce and Wade both had extremely successful NBA careers and the debate could be made that either was the better player. The two battled for years on the court, and are sure to face off against each other in barbershop debates for years to come. 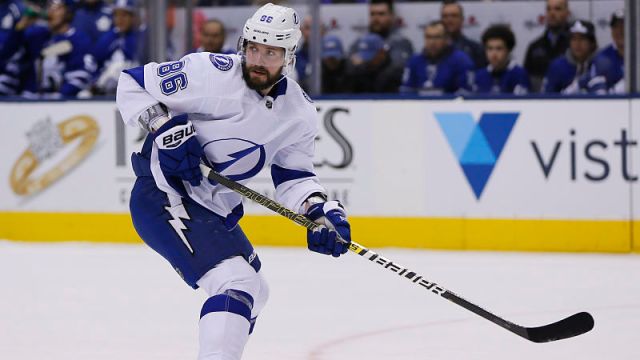 Nikita Kucherov Inching Towards Another Milestone In Historic Season 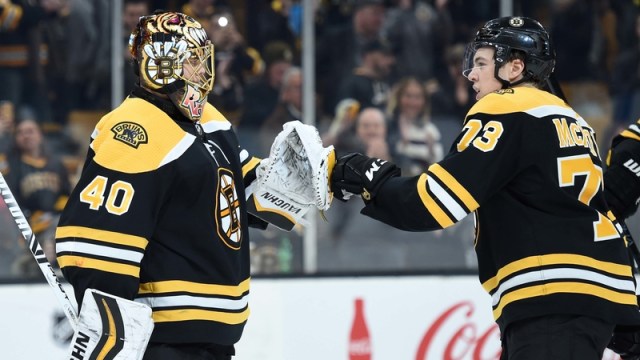