Rick Porcello struggled once again in his third start of 2019, giving up six hits and three earned runs over just four innings of work in Boston’s 9-5 loss to the Baltimore Orioles. The loss was the righty’s third of the season, and his ERA now stands at 11.12.

Red Sox manager Alex Cora said there is plenty to work on when it comes to Porcello’s game.

“Too many walks, lots of traffic, that’s not him,” Cora said after the game, as seen on NESN’s postgame coverage. “He’s a guy that pounds the strike zone, he’s always ahead, he hasn’t been that way.”

But when asked if being hit in the head by a line drive during spring training may have had an impact on the pitcher, or if he’s suffering from any other health issues, Cora flat-out said, “no.”

“He’s healthy, he’s good. Everything is good. It’s just not working right now for him,” he said.

Porcello acknowledged his recent struggles after the game, and said he needs to get himself back in top form as fast as possible.

“I can’t keep going out there and rolling starts out like this, you know it’s only hurting our team,” he said.

There still is plenty of ball left to be played between the Sox and Orioles in the coming days, as the two teams prepare for the second half of their four-game series.

Here are some other notes from Saturday’s Red Sox-Orioles game:

— It’s safe to say the Red Sox’s starting pitching hasn’t been what many envisioned it would be this season.

— Porcello has been walking more batters than normal lately, including five today over just four innings pitched. But this is more of a rarity than some might think, especially for the Sox right-hander.

Big thanks to our friend Pete Abraham for breaking down this incredible stat for us.

Rick Porcello has walked 4 in two of his three starts this season.

— Orioles first baseman Chris Davis snapped his 0-for-54 slump at the plate in the first inning against Rick Porcello, knocking home the first two runs of the game. His last hit came all the way back on Sept. 14.

At one point in the game, Davis had more hits than the Sox’s entire lineup combined. Let that sink in.

— Saturday’s loss is the 10th of the season for the Sox, and boy they got there fast. Last year, Boston didn’t lose its tenth game of the season until May 8, which gave the Sox a 25-10 record. 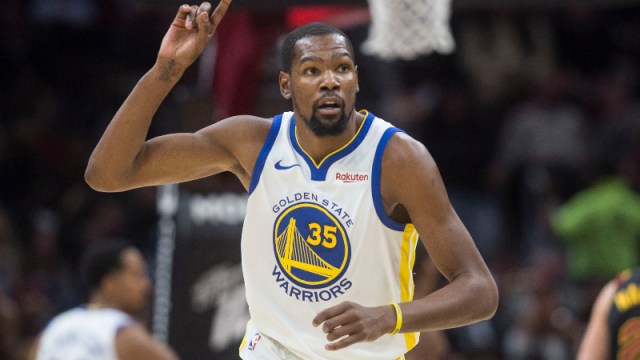 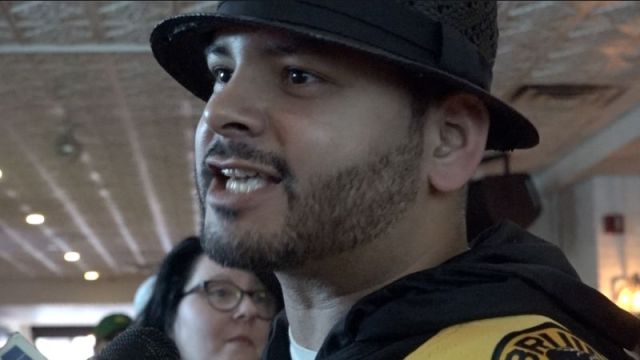