The Las Vegas Golden Knights and San Jose Sharks split the first two games of their best of seven series at SAP Center and now turn to Sin City for Games 3 and 4.

Both clubs have had their moments in the first 120 minutes of this first round series, but it hasn’t been all sunshine and rainbows for either club. Game 3’s decisive aura should create quite the atmosphere at T-Mobile Arena in Vegas on Sunday night. 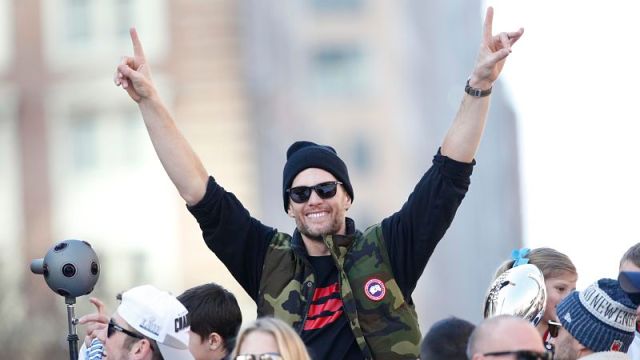 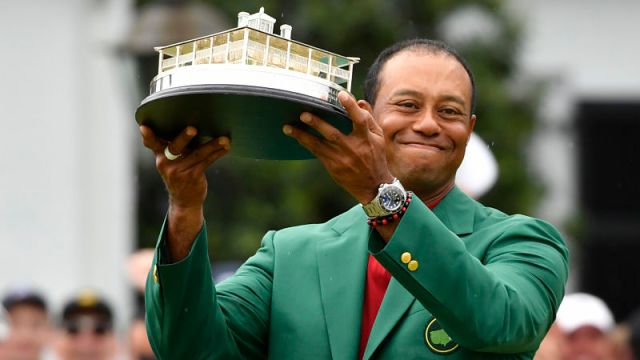