Stephen A. Smith has become the face of ESPN, and the polarizing pundit might soon have a new contract that reflects his standing within the company.

Andrew Marchand of the New York Post reported Wednesday, citing people with knowledge of the upcoming negotiations, that Smith is in line to become the highest-paid on-air personality at ESPN by potentially earning a $10 million annual salary.

Sources told Marchand that Smith currently makes around $5 million per year at ESPN. The two sides reportedly have not yet begun serious talks on a new contract — Smith still has two years remaining on his current deal — but multiple executives and agents told Marchand the “First Take” talking head could command in the $8 million-$10 million range when he ultimately puts pen to paper.

Mike Greenberg, host of ESPN’s “Get Up!” morning show, reportedly makes $6.5 million per year, which is the network?s highest publicly known salary. It sounds like Smith, 51, soon will trump that figure by a wide margin, though, with Marchand pointing out that ESPN’s top executives really like Smith because of his consistent willingness to go on-air while other top talent complain about being overused. 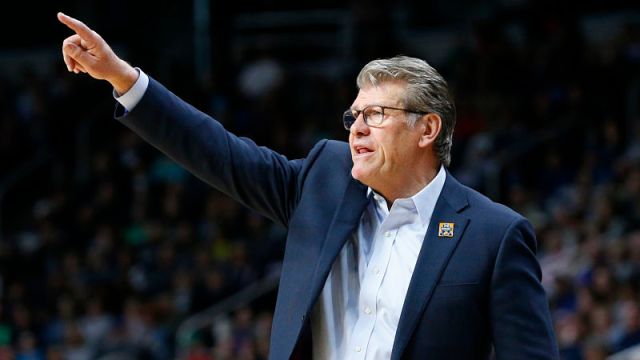