The New England Patriots are garnering quite a bit of praise for their top picks in the 2019 NFL Draft.

The Patriots addressed their biggest need at No. 32 overall when they drafted a potential game-changing wide receiver in N’Keal Harry. From there, New England nabbed an intriguing secondary prospect in Joejuan Williams, a gifted pass rusher in Chase Winovich and Tom Brady’s potential successor in Jarrett Stidham.

But if you ask former NFL wideout Nate Burleson, one Patriots pick that flew a bit under the radar could end up being the biggest steal in the draft.

New England used its fourth pick — No. 87 overall — on Alabama running back Damien Harris. The pick came off as a bit of a head-scratcher, as the Patriots already are loaded in the backfield with Sony Michel, James White and Rex Burkhead. Burleson not only defended New England’s pick during Wednesday’s edition of “Good Morning Football” on NFL Network, he lauded the franchise to the highest degree.

“The biggest steal? The New England Patriots. Third-round pick Damien Harris, running back out of ‘Bama,” Burleson said. “Believe he led the team in rushing last year at over 1,000 yards. The fact that he averaged just over six yards per touch — the man gets busy. Loves the physical contact, can do it all. Five-foot-10, good weight on him, strong. And just in recent history when it comes to the New England Patriots and the running back, let’s go Super Bowl LIII versus the Rams. Eighteen carries, 94 yards, one TD — the only TD in that game came by who? Sony Michel. Let’s go two years prior, James White: 20 touches, 140 total yards and three TDs, plus the game-winning two-point conversion. Could’ve easily been the MVP. That’s a running back that was drafted. So for me, if the Patriots draft a running back you better go high alert. This individual is going to be a superstar. He’s going to make play after play after play, especially plays in the big moments, in the playoffs and possibly the Super Bowl. Damien Harris, I see you. Great selection by the Patriots.”

It’s no guarantee Harris will see consistent touches in his rookie season, as he’ll be hard-pressed to supersede the aforementioned RB trio on the depth chart. But New England features true competition during training camp and the preseason, and Harris will have the opportunity to earn his playing time. Just take a look at last season. First-year Patriot Jeremy Hill was poised to have a big role with New England before tearing his ACL in Week 1.

And if Harris ends up being the player Burleson expects him to be, a two-headed monster of Michel and Harris could give opposing defenses nightmares for years to come. 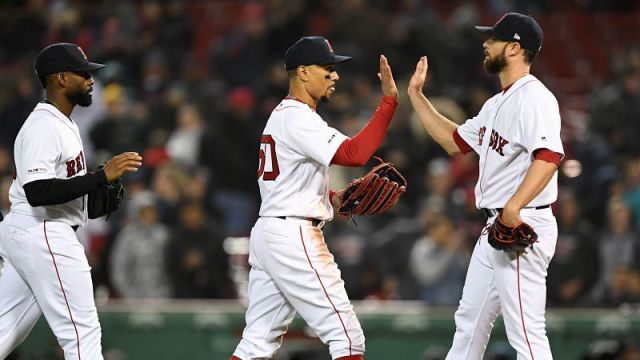 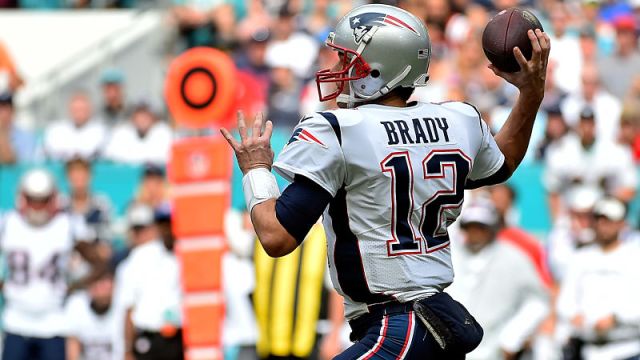