The former New England Patriots tight end has thrown out the first pitch at the Boston Red Sox home opener, dented the Lombardi Trophy and even had a batch of beer named in his honor since announcing he was hanging up his cleats.

Now, the 29-year-old is taking on the entertainment world at the Billboard Music Awards. He walked the red carpet (before he decided to take on acting as a security guard) to talk post-retirement life and, of course, if he really has any plans to make his way back to the gridiron.

.@RobGronkowski is playing with our emotions on the #BBMAs red carpet! pic.twitter.com/061Z0GTLz9

We guess if you constantly get that question, you need to have some fun with it. 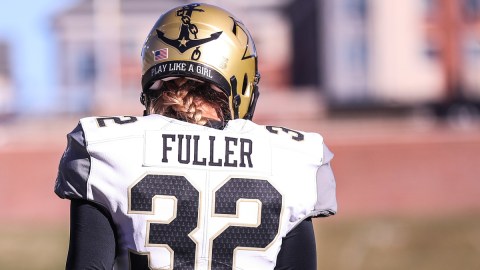 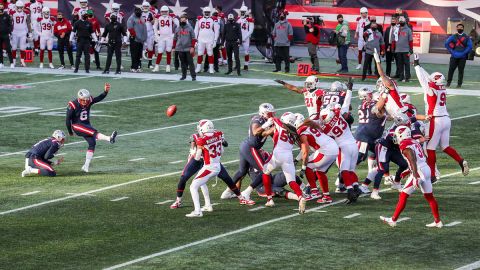 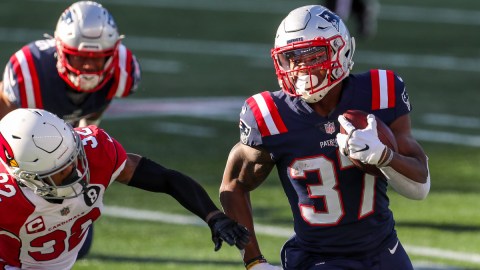 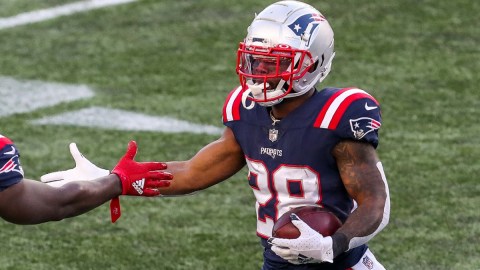