FOXBORO, Mass. — The only newcomer on New England’s 2019 coaching staff is a familiar face to Patriots fans.

Jerod Mayo, who starred as a Patriots middle linebacker from 2008 to 2015, will steer his former position group this season as he begins his coaching career.

The 33-year-old addressed the media Friday for the first time since his hiring.

“Man, it feels great,” said Mayo, who will coach inside linebackers while promoted coaching assistant DeMarcus Covington handles outside ‘backers. “I left for a couple of years, took a little break, went to corporate America, now I’m back here. It feels like home.”

After retiring from the NFL in 2016, Mayo worked in the health services industry (as vice president of business development at Optum Inc.) and as a Patriots analyst for NBC Sports Boston. A desire to return to the game he loved — and the hatred he developed for Boston traffic — drove him to make the leap into coaching this spring.

“I always had the itch to get back into it — get back into coaching, get back into teaching — and any time you get an opportunity to learn from the greatest head coach of all time, you’ve got to kind of jump on that opportunity,” said Mayo, whom Bill Belichick drafted seventh overall in 2008.

Mayo was renowned for his leadership skills and intellect during his playing career, but he’s not fooling himself: He knows the transition from player to coach will be a difficult adjustment.

The linebacking corps Mayo now leads features one of his former teammates, Dont’a Hightower, whom Mayo helped mentor after the Patriots drafted Hightower in 2012.

“He’s like my brother,” Mayo said. “So I could sit here and lie to you and say, ‘Oh, we’re not friends anymore. It’s only a coach-player relationship.’ But he’s great. He’s working hard every day. It’s just good to have him out there.”

Those changes are most evident on the defensive side of the ball, with only safeties coach Steve Belichick remaining in his 2018 role. Mike Pellegrino will coach defensive backs with a focus on cornerbacks, and Bret Bielema will coach the D-line.

Bielema, who was head coach at Arkansas and Wisconsin before joining the Patriots’ staff as a consultant last season, said he’s been thoroughly impressed with Mayo thus far.

“He’s a tremendous person,” Bielema said. “Obviously, I knew he was a great player. I’d heard of him, saw him in college and knew he was a good player here … (and then) I came in and quickly realized that we obviously have a very intelligent person who has a great demeanor. But he’s also just a true joy to be around, and I think the value that he brings is obviously unbelievable. … He’s just a really good asset to the team.” 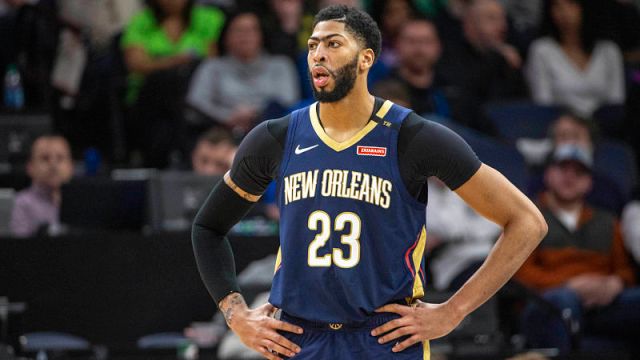 NBA Rumors: Anthony Davis Won’t Rule Out Celtics, With Or Without Kyrie Irving 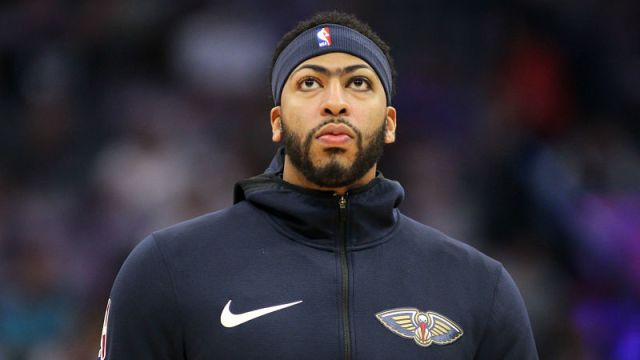