FOXBORO, Mass. — When the New England Patriots took the field Thursday for organized team activities, there was a mystery offensive player donning No. 72. That player was rookie wide receiver Gunner Olszewski out of Bemidji State.

The Patriots signed Olszewski on Thursday. The 22-year-old was a defensive back in college. He was named NSIC Defensive Player of the Year in 2018 as a senior when he had 63 tackles with three interceptions.

Olszewski returned 11 kicks for 327 yards in college. He had 69 punt returns for 923 yards with one touchdown in four seasons in that role.

He registered 310 tackles with nine tackles for loss, 40 pass breakups, 13 interceptions and three forced fumbles in his college career. He also had one rush for -1 yard.

He played wide receiver and fielded punts Thursday in practice.

Olszewski measured in at 5-foot-10, 178 pounds at his pro day. He ran a 4.56-second 40-yard dash with a 6.88-second 3-cone drill. He was a Patriots rookie minicamp invite, according to the Bemidji Pioneer. 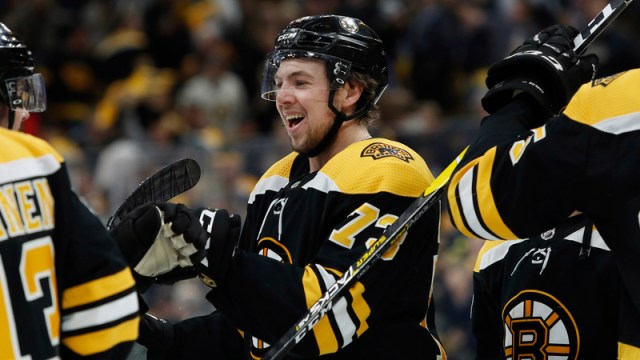 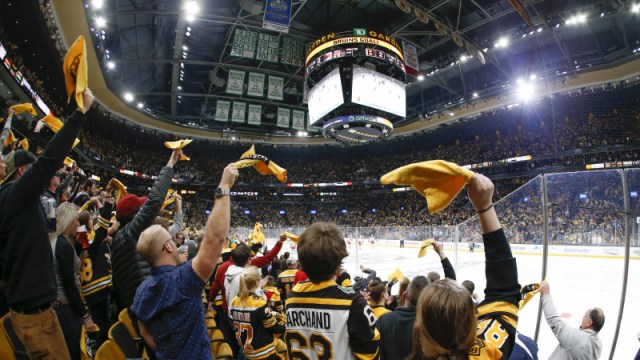