We’re just moments away from kicking off the 2019 Stanley Cup Final between the Boston Bruins and St. Louis Blues.

And the Bruins are getting plenty of support from their fellow Boston sports teams and athletes Monday.

New England Patriots players like Tom Brady, Julian Edelman, Dont’a Hightower and David Andrews already have shared their excitement for Game 1 on Monday. Now, the Boston Red Sox and Boston Celtics are also chiming in with their support for their brother in Black and Gold.

The Red Sox were first to give the Bruins a quick shout out on social media Monday afternoon.

The Celtics posted their own salute to the B’s not long after.

GO GET THAT CUP ? pic.twitter.com/bVj1yMcg9M

The Patriots, the last champions in Boston back in February, also wished the B’s good luck. 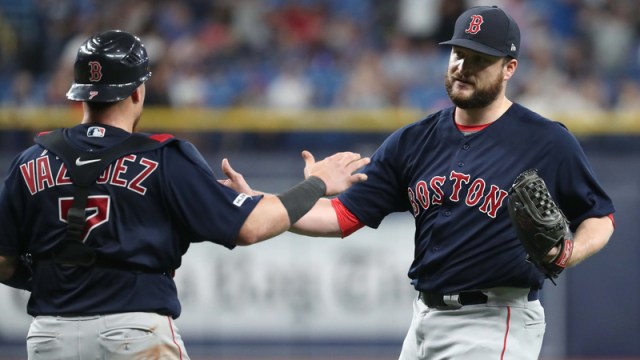 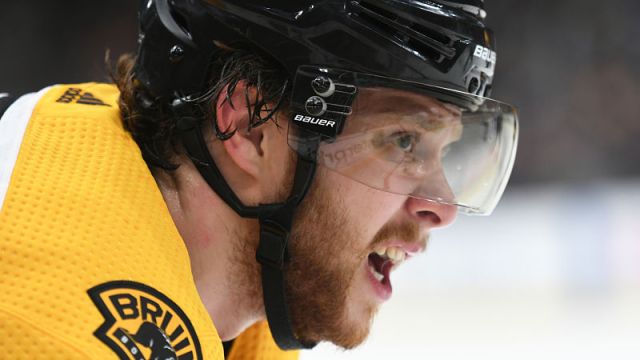 David Pastrnak Has Simple Answer About His Favorite Pregame Meal