John Tortorella might have bitten off more than he can chew Saturday night.

Or, to put it another way: The Columbus Blue Jackets head coach might have written a check that his ass can’t cash.

In case you missed it, moments after losing Game 5 at TD Garden, Tortorella guaranteed his team would beat the Boston Bruins in Game 6 to force a Game 7 in their second-round Stanley Cup playoffs series. The Blue Jackets, trailing 3-2 in the series, will host Boston on Monday night at Nationwide Arena.

Watch the Massachusetts native issue his guarantee in the video below:

"We'll be back here for Game 7." -John Tortorella pic.twitter.com/xTbC0gkOzM

So, about the rear-end being incapable of supplying sufficient funds.

Tortorella made a similar guarantee last year with the Jackets facing elimination in the first round against the Washington Capitals. Same scenario: Tortorella lost Game 5, was prickly in the postgame and promised his team would win Game 6 on home ice to force a Game 7 on the road.

The Jackets eventually lost 6-3 in Game 6 to become the first victim in Washington’s run to a Stanley Cup championship, and Tortorella was forced to digest an incalculable amount of crow.

Listen, we’re not going to knock Tortorella for having confidence in his team. And we’re certainly not going to complain about a head coach being entertaining as hell in a time when professional athletes and coaches are more boring than leftover pot roast.

That said, putting added pressure on a team looking to erase two decades of ineptitude feels a tad unnecessary. 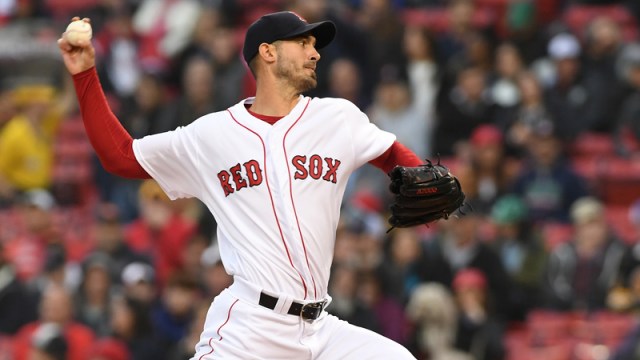 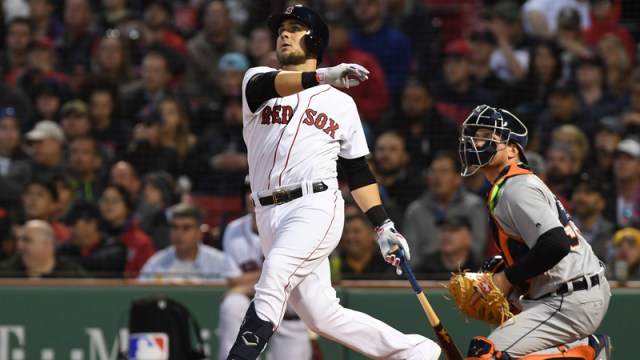