BOSTON — And just like that, the Boston Bruins found themselves up 4-0 on the Carolina Hurricanes in Game 2 of the Eastern Conference finals.

Matt Grzelcyk, who got the scoring started for the B’s on Sunday afternoon at TD Garden, upped the home team’s lead to 4-0 with a power play goal.

Charlie Coyle dropped the puck back to Grzelcyk, who came racing through the zone to backhand the puck past Carolina netminder Petr Mrazek.

Through two periods, the @NHLBruins lead 4-0 after Matt Grzelcyk scores his second goal of the game.

The goal marked the second of the game for Grzelcyk, and the first time a Bruins defenseman had a multi-goal game since Zdeno Chara potted two tallies against the Philadelphia Flyers in May 2011. 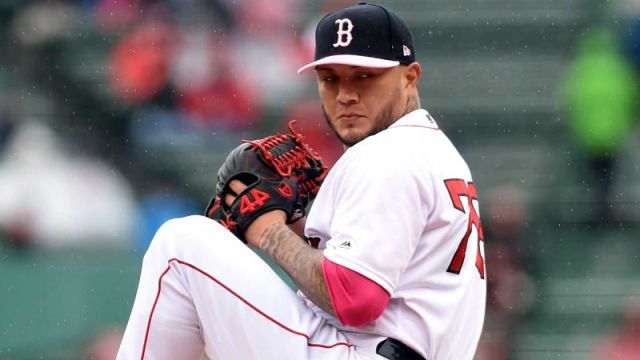 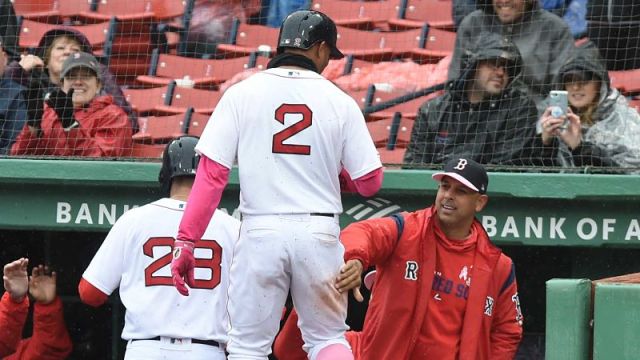