The Boston Bruins might have dressed seven defensemen Thursday night, but it doesn’t sound like that’s about to become a trend.

Although Zdeno Chara played in the Boston Bruins’ 2-1 loss to the St. Louis Blues in Game 5 of the Stanley Cup Final, it was unclear entering the game how much he’d be able to give since he was dealing with a reported jaw injury. But Chara logged 16:42 of ice time, good for third among Bruins defensemen, and was effective enough in his role.

In dressing seven defensemen, with Steven Kampfer being the extra, the Bruins had to scratch David Backes as a result. Backes plays a heavy game, similarly to the Blues, so in some respects his presence was missed.

After the game, Cassidy explained why he went with the extra blueliner.

“Listen, the reason we did that is that we weren?t sure on Zee,” Cassidy said. “How much was he going to be able to play? How was the injury going to affect his breathing etc.? So we covered ourselves. I?m not going to get into every detail about our injuries but we felt that seven was the best way to go to make sure that we were covered in case one of our defenseman wasn?t able to continue throughout the game. Up front 11, we lose David Backes? presence, he?s a physical presence, we thought we could move some guys up with Krech (David Krejci) maybe use (David) Pastrnak a little more, (Marcus) Johansson so we thought we?d be ok there. That was the thinking behind it.”

Judging by that response, it doesn’t sound like Cassidy plans to use seven again if Chara is able to go in Game 6 and Matt Grzelcyk is not. Health will dictate what Cassidy is able to do Sunday, so for now, it is a bit of a wait and see game. 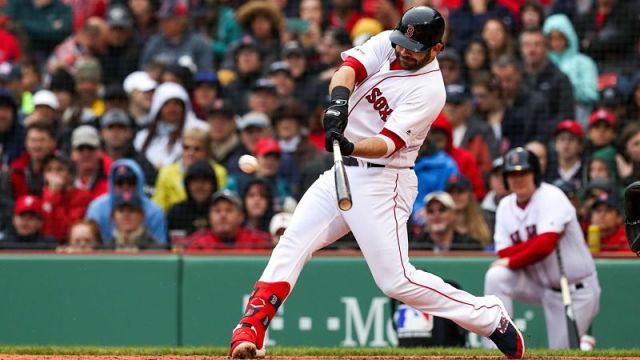 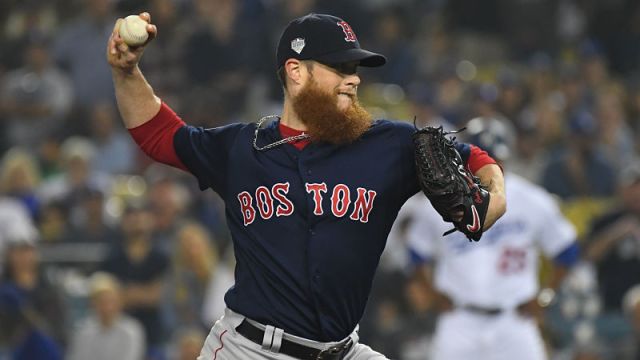