The Boston Bruins head coach has done a tremendous job since taking over the reins in early February 2017. And after two playoff runs that fell short of the ultimate goal, Cassidy and the B’s now find themselves one win away from earning hockey’s highest honor.

Cassidy immediately would vault himself into Bruins lore should his team take down the St. Louis Blues on Wednesday night. But a spot in history couldn’t be further from Cassidy’s mind heading into the winner-take-all clash at TD Garden. He’s entirely focused on what’s right there in front of him.

Cassidy: “I just want my name on the damn Cup.”

It’s safe to say that’s an evergreen statement around the NHL.

There might be one day down the line when Cassidy, even slightly, considers his legacy. And if his team emerges victorious Wednesday night, he’ll be able to let Lord Stanley speak for itself. 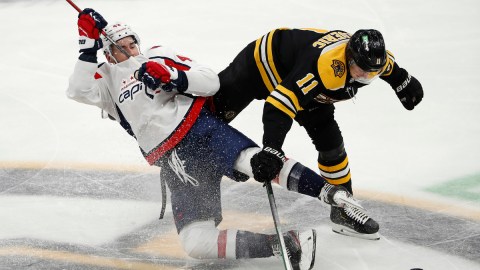 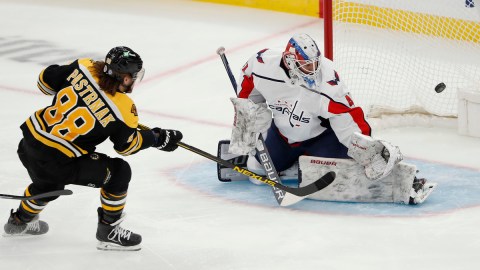