Good news, Boston Bruins fans, growing up in New York did not rub off on John Beecher too much.

The Bruins first-round draft pick grew up a Buffalo Sabres fan growing up just two hours away in Elmira, N.Y., but when it came to baseball, Beecher went a bit against the grain.

“I was a Sox fan growing up as a kid,” Beecher told the media Wednesday. “Me and my brother kinda went to the dark side on our parents, they were Yankees fans … I was a Big Papi fan.”

You can listen to Beecher’s full interview here:

Don't worry, #NHLBruins fans. @Johnwbeecher may have grown up in New York, but he loves the Sox.

"Me and my brother kinda went to the dark side on our parents, they were Yankees fans…I was a big Papi fan."

?The B's No. 1 pick meets the media during Day 1 of #BruinsDevCamp: pic.twitter.com/Bw02S0YTUo

The 18-year-old center is headed for Michigan next season to play for the Wolverines, but there is plenty of upside surrounding the 6-foot-3, 210-pound forward. Scouts lauded Beecher for his tremendous skating ability, which he displayed while playing in the US Development Program, and many expect that he will begin to round out his scoring touch as he continues to develop. 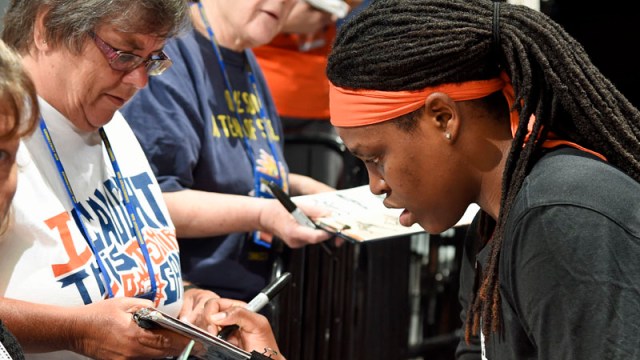 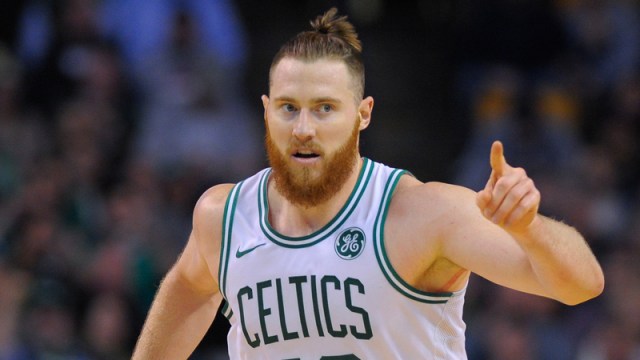