The departures of Kyrie Irving and Al Horford, obviously, would be major blows to the Celtics, but there would be a silver lining for Boston if the pair of superstars found new homes.

Irving’s Celtics tenure was believed by many to be over immediately after Boston’s 2019 playoff run came to a close. Horford’s future with the green, meanwhile, took a sharp turn Tuesday when it was reported the veteran big man and the Celtics had ceased talks regarding a new contract.

With both Irving and Horford now expected to sign somewhere other than Boston in the coming weeks, ESPN NBA analyst Bobby Marks on Wednesday broke down the Celtics’ impending salary cap situation. And for a team suddenly in need of talent to surround their young core, the Celtics soon are expected to have the luxury of a bit of cap flexibility.

The real question is what will Boston elect to do with this new-found money? The Celtics likely would be able to find serviceable replacements for both Irving and Horford, but the franchise also could look to aim higher. An additional move or two would free up even more cap space and allow the franchise to target one of the marquee free agents this summer.

So while the C’s are dealing with quite a bit of uncertainty at the moment, they can take solace in the fact that there are plenty of options on the table. 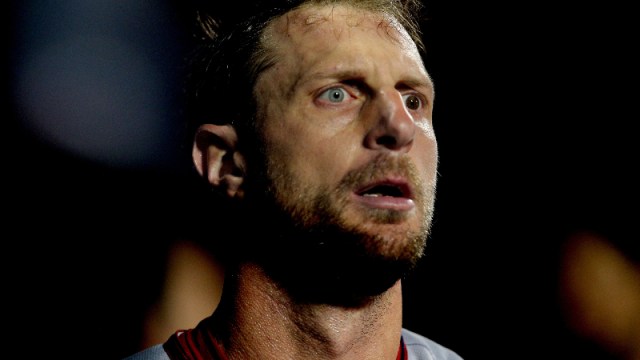 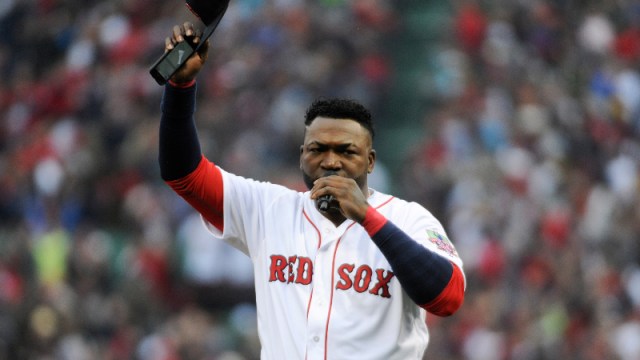