Al Horford reportedly now will hit free agency at the start of July, but he may not actually be going anywhere.

The big man has opted out of his contract with the Boston Celtics, ESPN NBA Insider Adrian Wojnarowski reported Tuesday morning. However, it sounds like Horford and the Celtics remain interested in keeping the relationship alive.

Boston Celtics center Al Horford will not exercise the $30.1M option on his 2019-20 contract and become an unrestricted free agent, league sources tell ESPN. Horford and the Celtics both have interest in working toward a new deal in July, sources tell ESPN.

There’s plenty of benefit for Horford to opt out. At 33 years old and still playing at a high level, this could be Horford’s last chance to ink a lucrative deal that has decent term on it. By opting out, Horford can restructure his contract to stay in Boston until later in his 30s, all while continuing to make about the same amount of money.

In the (seemingly extremely unlikely) event that Horford does go somewhere else, the Celtics could be in a world of hurt, as Kyrie Irving is all but certainly going to play somewhere other than Boston next season. 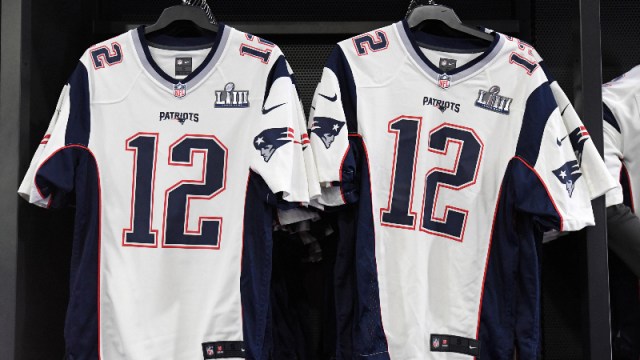 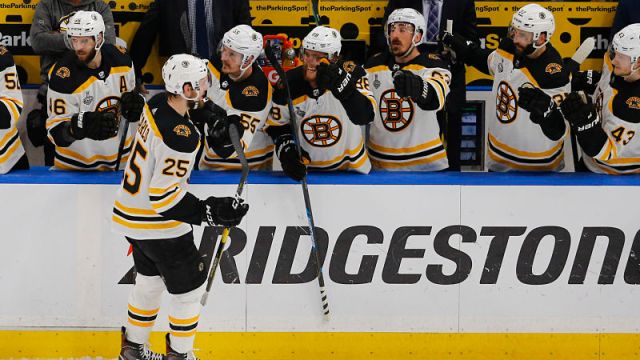