Al Horford might resurface near Boston if he decides to leave the Celtics in free agency.

The Philadelphia 76ers have “some level of interest” in signing the free-agent center, according to The Philadelphia Enquirer’s Keith Pompey. Horford is one of several free-agency options the Sixers will consider pursuing, depending on how their efforts to re-sign free agents Jimmy Butler, Tobias Harris and JJ Reddick unfold.

Horford opted out of his Celtics contract earlier this month and reportedly is likely to sign with another team after three years in Boston. Rumors have suggested over the last week the Los Angeles Lakers, Indiana Pacers, Brooklyn Nets, Dallas Mavericks and Los Angeles Clippers might be interested in his services. NBC Sports’ Tom Haberstroh revealed Thursday an NBA general manager told him not to “count out” Horford joining the Sixers.

Horford reportedly might command a four-year, $112 million contract on the open market. Whether the Sixers will be willing to offer such a package to the 33-year-old All-Star depends on a range of factors, which will come into focus in the coming days and weeks. 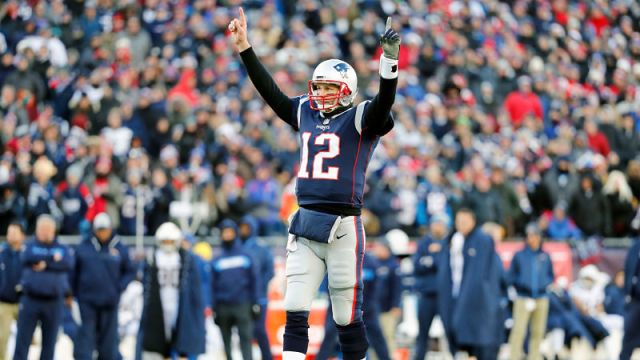 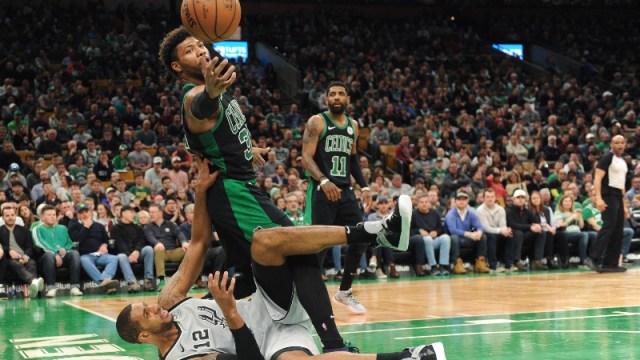