Marcus Smart has scrapped his way to a prestigious trophy.

The Boston Celtics guard won the NBA’s Hustle Award for the 2018-19 season Monday night in Los Angeles at the association’s annual awards ceremony. Smart claimed the honor for doing “all the little things to help his team win on a nightly basis.” Per NBA.com, these little things include:

The Hustle Award is the second end-of-season prize Smart has won after voters last month picked him as a member of the NBA’s All-Defensive First Team. 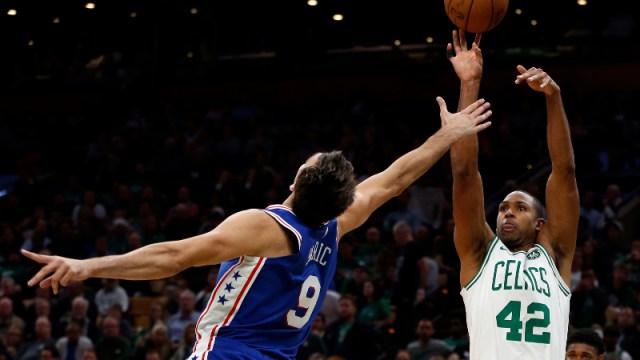 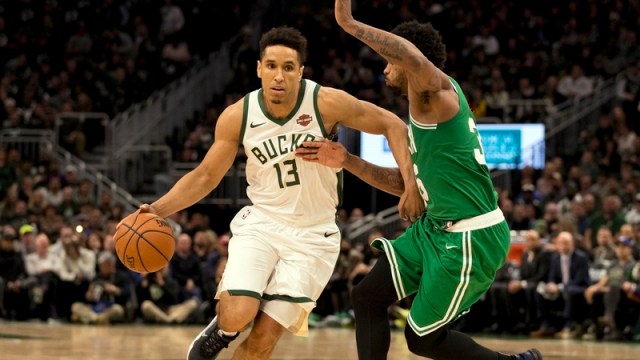