The entire basketball world seemingly is convinced that Kyrie Irving will leave the Boston Celtics in free agency. And hey, maybe the Celtics themselves believe the star point guard will walk.

However, the C’s aren’t about to let Irving bolt without throwing their hat in the ring.

The Celtics “still” plan to make an offer to the 27-year-old, NBA insider Steve Kyler reported Monday. Kyler also noted that money doesn’t seem to be a priority for Irving as he prepares for the next step in his career.

It doesn't look very promising, but Boston still plans to make an offer and let Kyrie tell them No… They can offer more guaranteed money and higher annual raises, but that does not seem to be a factor in Kyrie's process. https://t.co/4QfGfI79X8

In other Celtics-related news, Boston reportedly is shifting its focus toward strengthening a core of young stars Jayson Tatum and Jaylen Brown. 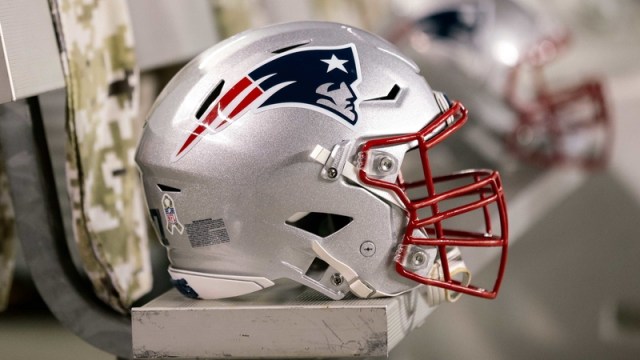