The Boston Celtics reportedly are interested in a trade for Clint Capela. But how bad do Danny Ainge and Co. really want the Houston Rockets big man?

The Celtics, looking to bolster a core of young stars Jaylen Brown and Jayson Tatum, have “seriously” engaged in talks about Capela, NBA insider Steve Kyler reported Sunday. The question, of course, is whether Capela has replaced Anthony Davis as the Celtics’ primary offseason target.

Kyler offered some context in a tweet Tuesday morning:

My sense is that is a Plan B or Plan C kind of option… https://t.co/1yIQZ91DYk

Between Capela, Davis, Kyrie Irving and the injured Kevin Durant, the NBA offseason is shaping up to be a total bleep-show. Thankfully, you’ve got us to make sense of all this nonsense. 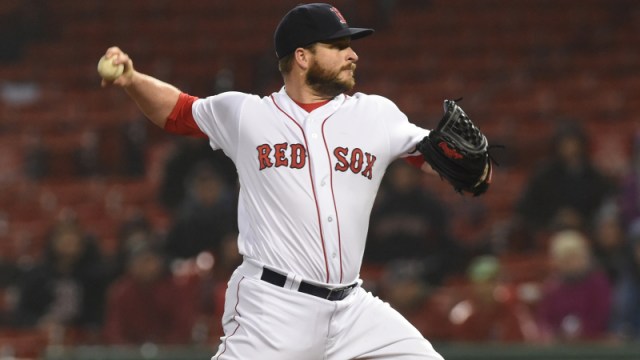 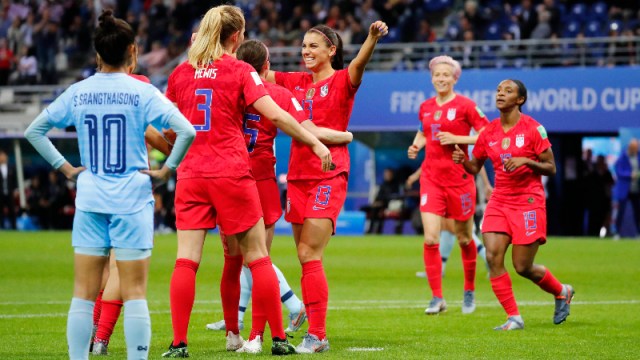