Less than 24 hours after playing hero despite beginning the game on the bench, Christian Vazquez is back in lineup.

Vazquez entered the game in the eighth inning Friday night, and ultimately drilled a two-run walk-off homer in the 10th to give the Boston Red Sox a 7-5 win over the Toronto Blue Jays. The catcher will start behind the plate and hit sixth Saturday afternoon in the middle contest of a three-game set at Fenway Park.

Rafael Devers, who was considered day-to-day with hamstring tightness, did appear in Friday’s game off the bench, but won’t start Saturday. Eduardo Nunez will play third and hit ninth, while Brock Holt will bat fifth again for the Red Sox.

Brian Johnson gets the ball for Boston and will be opposed by Derek Law.

Here are both lineups for Saturday’s Red Sox-Blue Jays game: 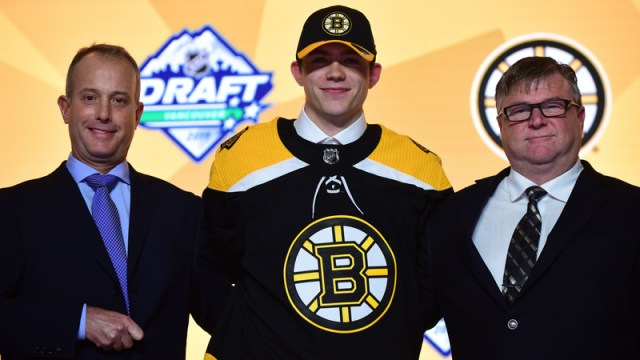 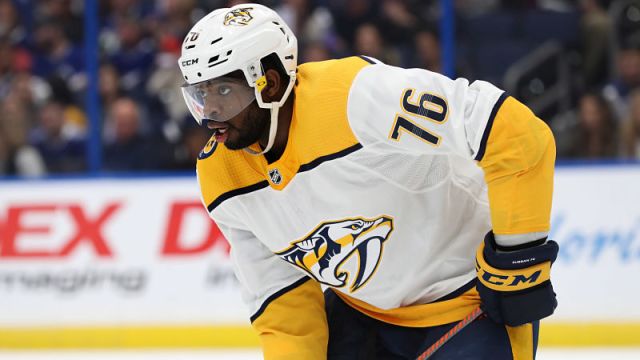