The New England Patriots are looking to reach their fourth straight Super Bowl in the upcoming campaign, and they’re doing it with three of the top 50 players in the NFL. That is, in the eyes of Pro Football Focus.

PFF on Thursday released its list of the 50 best players in the NFL right now, and a trio of Patriots landed on the list. The top two nominees aren’t totally surprising. Quarterback Tom Brady came in at No. 2, while All-Pro cornerback Stephon Gilmore was No. 14.

But barely sneaking onto the list at No. 50 was offensive guard Shaq Mason, who has shown some steady growth since the Patriots drafted him in 2015. At the end of training camp last season, Mason signed a five-year, $50 million extension with New England, so he’ll be a cornerstone of the interior offensive line for some time. 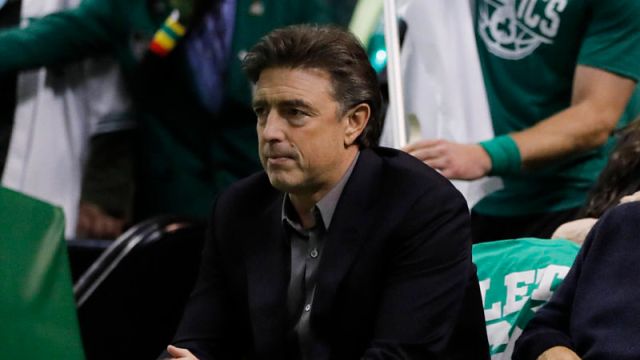 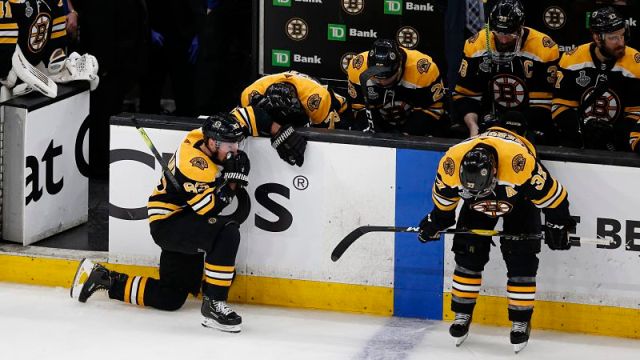