Sale went 3-8 with a 4.04 ERA through the first half of the Boston Red Sox’s 2019 season, and began the month of July with back-to-back losses. Shortly after a loss to the Dodgers on July 13, a meeting was held between Sale, pitching coach Dana LeVangie and catchers Sandy Leon and Christian Vazquez to discuss how to best address the southpaw’s lingering issues.

And that meeting may have been the catalyst for change, according to the Eagle-Tribune’s Chris Mason.

“It was good, especially listening to Sale a little bit,” Leon said. “How he feels about me and Christian (Vazquez) calling the game because he doesn?t shake. For me and for Christian, we want to be 100 percent sure of what he wants to do.”

And apparently, a lot was learned.

“I think the biggest thing about that was that we listened to him,” Leon said. “The confidence he gave the catchers is big. So I think it?s more about that than any pitch he can throw, because we know he can pitch. The numbers are there. We know he can pitch. He?s been doing it for the last nine years in the big leagues. So I think it was more about listening to him, sitting down with him and listening to what he had to say to us.”

Leon now believes everyone is on the “same page.” And considering Sale is 2-0 since said meeting, we think he’s probably right. 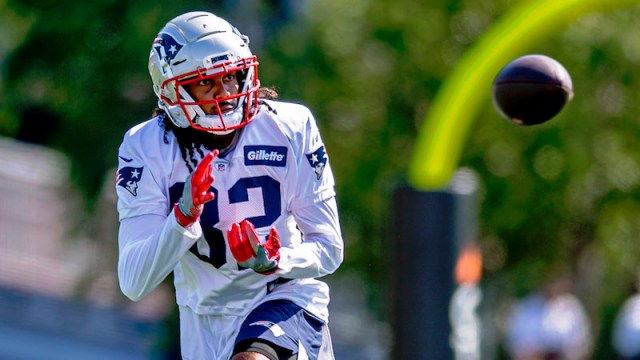 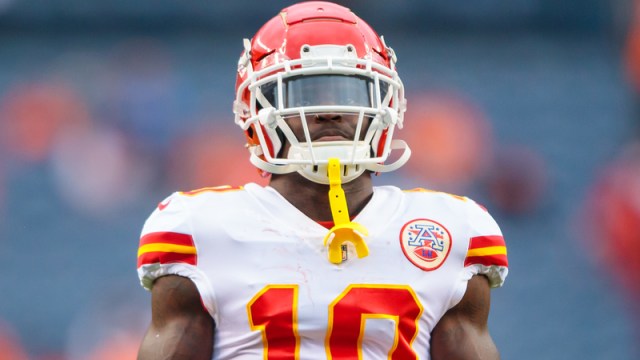