Patrick Mahomes performed at a higher level than Tom Brady during the 2018 NFL season, even though the latter defeated the former in the AFC Championship Game en route to a sixth Super Bowl title.

Both quarterbacks accomplished something amazing when you consider their respective ages: Brady, at 41 years old, once again beat Father Time and guided the New England Patriots to championship glory in his 19th NFL season, and Mahomes, at 23 years old, earned MVP honors in just his first season as starting quarterback of the Kansas City Chiefs. It’s debatable as to what’s the crazier occurrence.

Former NFL executive Mike Tannenbaum, who served as the New York Jets’ general manager and the Miami Dolphins’ executive vice president of football operations, recently explained on ESPN that he’s more impressed by Brady’s feats at 41 than Mahomes’ at 23.

“For me, it would be Tom Brady. Being in the AFC East for as long as I have, between the Jets and the Dolphins, every year we were like, ‘Wow, this is going to be it for Tom. He’s getting older. This has got to be the year. This has to be the year.’ And it’s remarkable. He’s gotten better,” Tannenbaum said. “He’s so smart. He knows where he’s going with the ball often before the ball’s ever snapped, so it’s hard to get to him because he gets rid of it so quickly. It’s really remarkable that he’s actually gotten better in the back half of his career from the first half.

“Unfortunately, I’ve admired it to my detriment, but he really deserves a lot of credit.”

Tannenbaum might be a bit biased in this debate, having been burned by Brady so many times as an executive in the AFC East. But it’s hard to argue against TB12 when it comes to, well, pretty much anything. 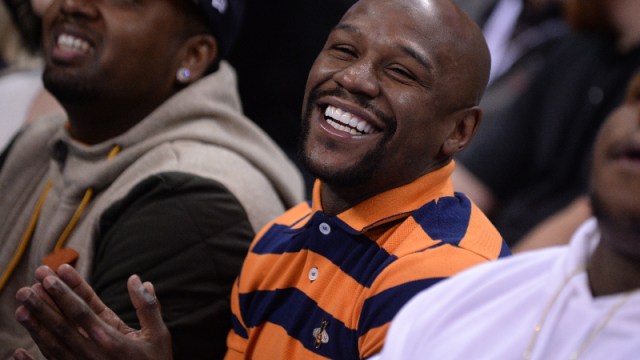