Noah Syndergaard won’t dwell on the fact he might not be able to choose his next career move.

The New York Mets pitcher Wednesday addressed trade rumors of which he’s the subject, telling SNY’s Anthony McCarron he hasn’t talked in-depth with the team about the speculation. The Mets reportedly are “seriously listening” to trade offers for the 26-year-old starter as the July 31 trade deadline approaches.

“I haven’t really had much of a discussion with the front office as far as the future of me being a Met,” Syndergaard said. “But as of right now, I’m more than happy where I’m at right now and I look forward to continuing to put on this jersey.”

The New York Yankees reportedly are hunting for a top-flight starter ahead of the trade deadline, and Syndergaard fits that need. However, he won’t dwell on the prospect of a move across town or elsewhere in the coming days.

“It’s completely out of my control,” Syndergaard said, “So I’m not going to waste much energy kind of thinking about those things.”

Syndergaard is one of Major League Baseball’s most attractive trade targets but he isn’t speaking like one. Perhaps that’s the best approach to take during one of the most anxious moments of a player’s career. 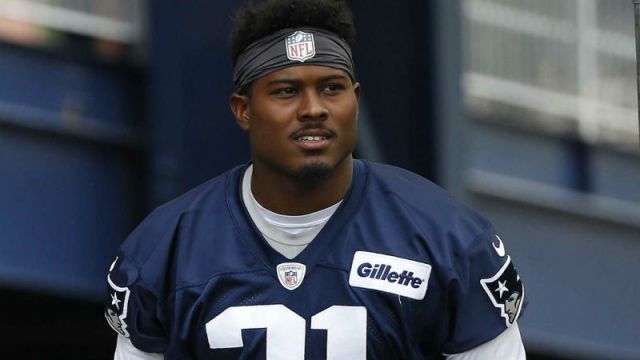 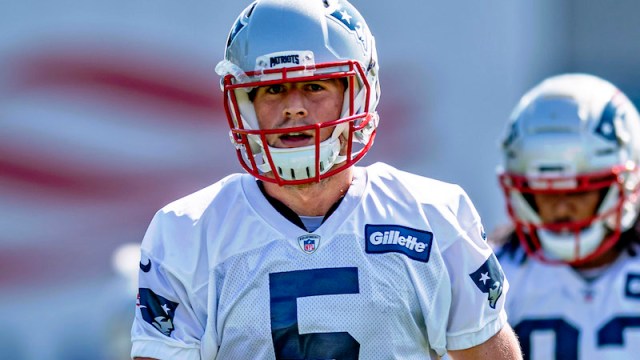