Contract negotiations never have been a sticking point for Tom Brady and the New England Patriots over the past two decades.

Brady routinely has landed extensions from the Patriots well before any of his contracts’ expirations, which has prevented the star quarterback from not only sniffing free agency but even playing in a true contract year. There’s a chance, however, this trend comes to a halt in the 2019 season, as Brady still is without a new deal despite Week 1 commencing in just over a month.

There haven’t been any reports indicating serious unrest from Brady over the stalled negotiations, but the QB’s camp reportedly isn’t thrilled with the pace of the process.

“As of right now he enters the season with one year left on his deal. He’s entering a walk year of his contract — that’s never happened in Tom Brady’s history,” NFL Network’s Michael Giardi said Wednesday on “Good Morning Football.” “The Patriots have always gotten something done usually two years ahead of time and now here all of a sudden, this is going to become a major topic for the Patriots, for Tom Brady, for Bill Belichick: Why hasn’t Tom Brady been extended? Go back to Jonathan Kraft Super Bowl week — one of the Patriots owners — talking about Brady said, ‘Look, we have a great understanding of what we want to do and how we want to do it.’ We all took that as, look, there’s no question the first day that they can get a contract extension done, I believe it’s Aug. 7, it’s gonna be done. And yet now we’re hearing stories about, well, Brady’s not real happy with the way things are going, or at least his people are saying that and there’s some frustration here. So, you know, I think that’s gonna be a story we’re gonna have to watch.”

Giardi also pointed out that the Patriots might end up being beneficiaries of Brady’s reported frustration.

“If I’m the Patriots, though, I love angry, frustrated Tom Brady because angry, frustrated Tom Brady wants to prove to you once again, ‘You’re doubting me? Go ahead, doubt me. I’m 42, I’m going to play better than any quarterback in the league,'” Girardi said. “So if I’m the Patriots, I’m actually OK with Tom Brady entering the walk year because at the end of the day, at the end of the season, you can franchise tag him and pay him $33-$34 million which is a lot for then gonna be a 43-year-old quarterback. But if he’s playing that well, it’s worth it.”

It’s tough to imagine the Patriots have any qualms about opening up their wallets for the greatest player in the history of their franchise. If anything, New England likely intends to take it year-by-year with the six-time Super Bowl champion, who turns 42 next Saturday. He’s expressed a desire to play into his mid-40s, but even with an anomalous athlete like Brady, that’s tough to unequivocally bank on.

The bottom line is, Brady likely will be under center in Foxboro as long as he wants to be and the Patriots all but certainly will make sure he’s properly paid. 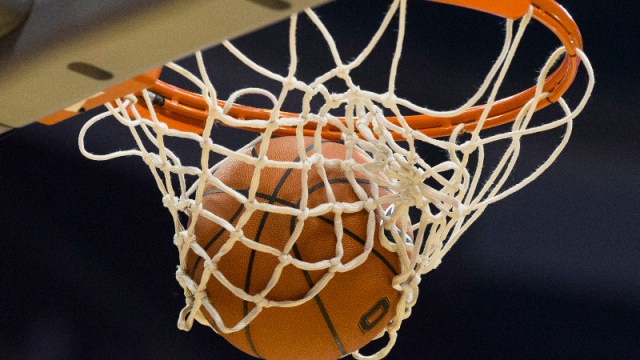 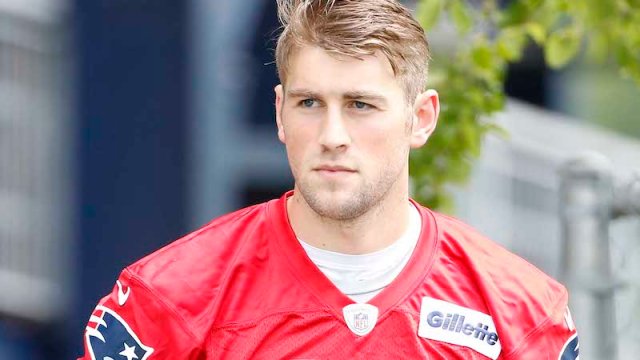