Red Sox Continue To Struggle With Men On Base In Loss Vs. Yankees - NESN.com Skip to content

The Boston Red Sox now have fallen in seven consecutive games following a loss in the nightcap of Saturday’s day-night doubleheader against the New York Yankees.

The Sox have struggled with runners in scoring position, something they excelled in when they took three of four from the Yankees just one week ago. Manager Alex Cora noted these missed opportunities following the club’s latest loss.

“The last month and a half we were good and the last week we haven’t been good,” Cora said. “We have to do better.”

To hear more from Cora, check out the “Red Sox Extra Innings” video above, presented by W.B. Mason. 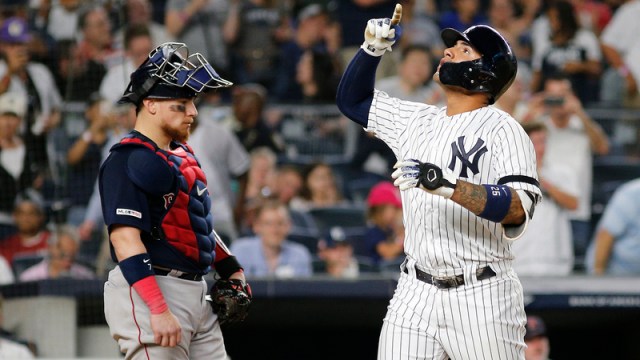 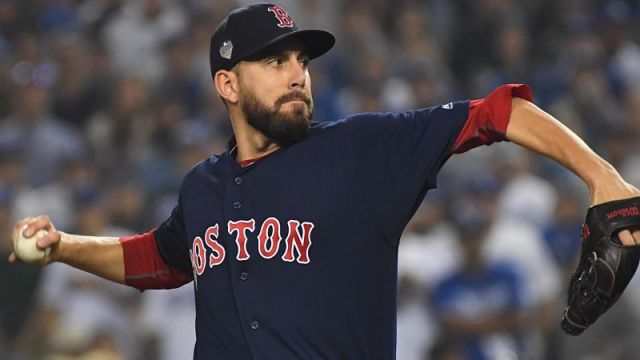