It’s no secret Rafael Devers is having himself one heck of a season.

The Boston Red Sox third baseman has clubbed 27 home runs to go along with a league-leading 101 RBIs while batting .332. His recent success has caught the attention of Mitch Moreland, who doesn’t know what to say about the 22-year-old anymore, as well as his manager.

?It?s funny, because 10 days ago or 15 days ago we were talking about him chasing pitches and being in a slump and all that stuff,? Alex Cora said, per the Providence Journal’s Bill Koch. ?Now it seems like everything that?s in the zone, he?s hitting it hard. The quality of the at-bats is great.

?He?s been outstanding as far as his program throughout the season,? he added. ?Working out, watching video ? he?s been very disciplined.?

Moreland said roles have reversed in who asks who how they’re going to handle opposing pitchers.

?Earlier in the year he was asking me what we?re going to do against pitchers ? me and him being left-handed hitters,? Moreland said. ?Here lately I?m like, ?Look, you tell me what I need to do.? Because he?s doing everything right.?

It’s hard to argue that Devers indeed is “doing everything right,” especially after his eight-game hitting streak and performance over the last week earned him American League Player of the Week honors. 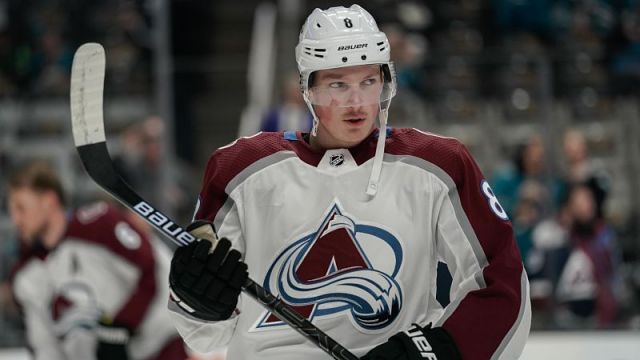 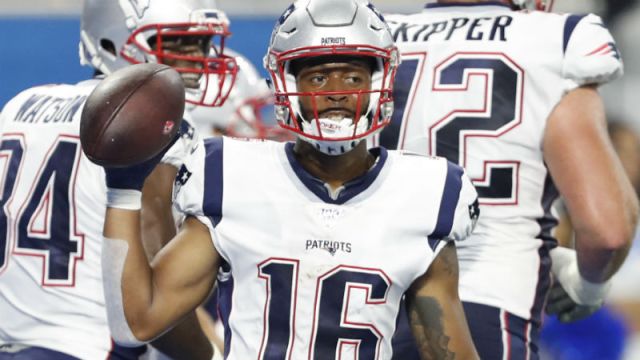