If you’ve been keeping an eye on the mound lately, you’ve probably seen a few Red Sox pitchers peeking inside their hats from time to time as they work through their outing.

Want to know why?

The trend started just prior to this year’s All-Star break, per Bradford. The goal is to avoid mixing up signs, especially with runners on second base as sign-stealing remains a top concern throughout Major League Baseball.

“Too many times catchers and pitchers were crossing each other up,” LeVangie said. “We want to focus more on pitch execution rather than putting time, energy and effort into the system. We value it big-time, but we want to make it so it?s not so complicated that it is taking away from the pitches.”

Originally designed for the relievers, starting pitchers are beginning to use the tool. Andrew Cashner, for instance, was seen peering into his cap during Thursday’s loss to the Tampa Bay Rays. Eduardo Rodriguez also has been seen checking his hat.

“We started it out with the relievers and we have slowly seen our starters develop into it,” LeVangie said. “They are worrying less about the whole entire seen. They?re making sure they are on the same page. Just trying to find new ways to make it easier for everyone.”

So if you haven’t noticed it yet, keep a watchful eye on the mound in the coming games. You never know when you’ll see someone taking a quick glance at their cap. 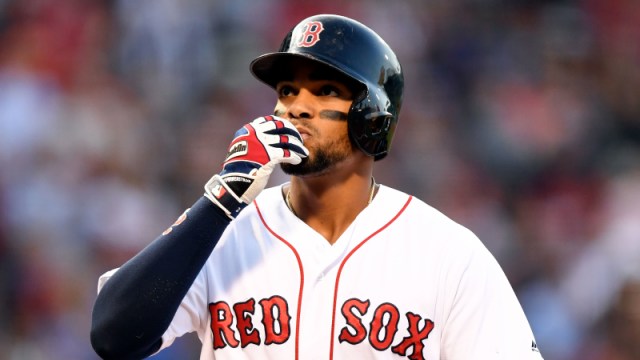 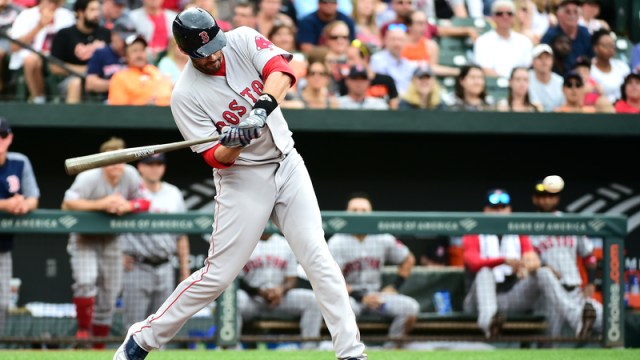 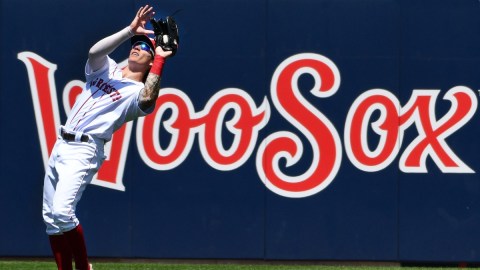