We’re not the only ones who expect big things from Sony Michel in 2019.

Which player finishes the regular season with the most rushing TDs? ?

Michel rushed for six touchdowns in the regular season and six more in the playoffs in his debut NFL season.

Time will tell where Michel will finish on the rushing-touchdown leaderboard, but there’s no doubt expectations are high at the start of the new season. 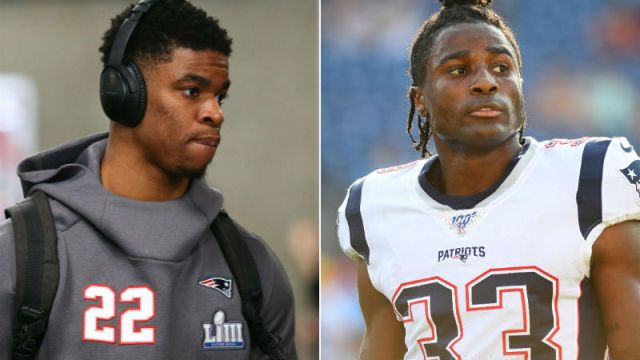 Rob Gronkowski Reveals When He First Started Thinking About Retirement