Here’s one way O.J. Simpson is just like the rest of us: He can’t stop talking about Antonio Brown.

The NFL legend hasn’t been shy about sharing his opinons on the New England Patriots wide receiver’s evolving situation in recent days. Simpson started last week when he issued a fantasy football-based plea to Brown during his last days with the Oakland Raiders. Simpson continued to comment on Brown on Saturday, warning the wideout about his behavior hours after he joined the the New England Patriots immediately following his release from Oakland.

“Antonio … look like you came out smelling like a rose,” Simpson said. “I don’t think many people are pulling for you right now, but I’m not kicking you off my fantasy team, I can tell you that.

“But I hope you know that (Patriots head coach Bill) Belichick is not going to put up with any of the stuff that (Pittsburgh Steelers head coach Mike) Tomlin, who may have started all of this, and (Raiders head coach Jon) Gruden put up with. … I don’t think you can act like that in New England … .”

Simpson on Tuesday night questioned whether he should start Brown on his fantasy team this week and wondered how the Patriots might use him in Week 2. Simpson also addressed the sexual assault and rape charges Brown’s former trainer, Britney Taylor, levied against him Tuesday in U.S. federal court. Brown denies the allegation, and Simpson has backed the player initially.

“I’m wondering should I play Antonio Brown as my flex next week. I’m a little concerned he’ll be on a pitch count, I don’t think the Patriots will totally bench (wide receiver Phillip) Dorsett, he’ll get some time because of the great game he had (in Week 1).

“But then I saw where somebody accused Antonio of rape. Now let’s make one thing clear: he was accused, not charged. But I don’t know how that’s going to affect him this week. I’m hoping it’s not true. Nothing I know about Antonio would make me think he would do something like that. But as Antonio Brown turns, we’re living now. … .”

Simpson on Wednesday morning blasted sportscasters’ coverage of the allegations against Brown and advised them to “stick to what you know.”

“Then, of course, they’re talking about Antonio Brown and the rape allegations. I’m listening to these sportscasters, and all of a sudden they become crime reporters. … I’m saying ‘why don’t these sports guys just talk about sports. … stick to what you know. Don’t talk about what you don’t know. I’m just saying.”

Should Simpson keep sharing videos that touch on Brown’s every move, he’ll continue to command attention in this part of the world, for better or worse. 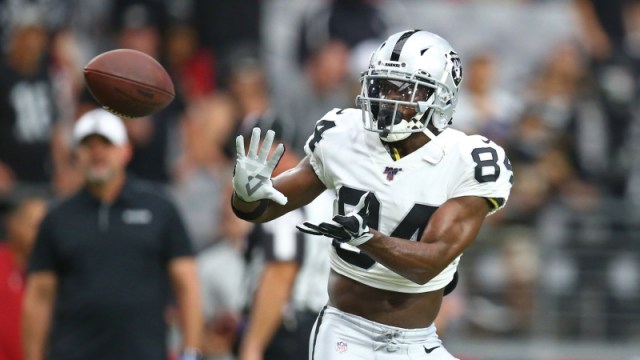 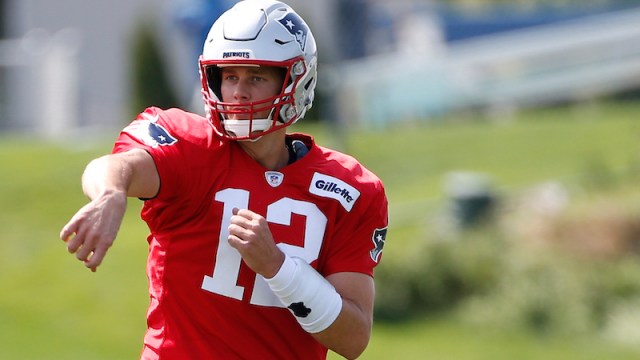