Major League Baseball fans likely have a plethora of memories of Pedro Martinez during his playing days. But what were some his the former pitcher’s favorite moments from his time in the league?

Martinez, who spent seven seasons as a member of the Boston Red Sox, joined Bleacher Report for an “ask me anything,” where fans asked the legend everything from who he’d want to strike out (New York Yankees outfielder Aaron Judge), to his favorite Manny Ramirez moment (him cutting off Johnny Damon’s outfield throw).

Of course, many of Martinez’s memories that are engrained in the brains of Sox fans involve the Yankees. And how could they not? The Hall of Famer infamously called the Yankees his “daddy” during the 2004 American League Championship Series before Boston went on to win its first World Series title in 86 years.

But before the “Curse of the Bambino” was broken, Martinez was taunted with chants of “Who’s your daddy?” when he was on the mound at Yankee Stadium. So, why exactly did Martinez refer to the Bronx Bombers as his “daddy?”

“Whenever I heard that chant I just turned it on,” he added. “I would strike them out and stay on top of the game. Have everybody shut up…”

The Red Sox made the impossible comeback after being down 3-0 in the ALCS, something Martinez said was the “best feeling.”

“I mean, it’s hard to describe but it’s probably the best feeling I ever had as an athlete,” he wrote. “Basically because of the way we were treated by the Yankees in previous years. It was rewarding to have the opportunity to come back especially after ’03, the most painful game I ever had to see go away from us. Given the situation, the rivalry, the everything…To lose the game in Yankee Stadium was the most painful game I ever had….to pay them the same way they got us the year before. It was the most rewarding thing.”

It was pretty rewarding for Red Sox fans, too, to watch Boston not only beat the Yankees in near-impossible fashion, but raise the World Series trophy just four games later. 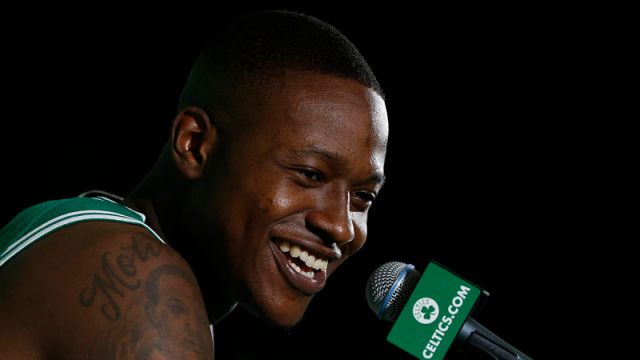 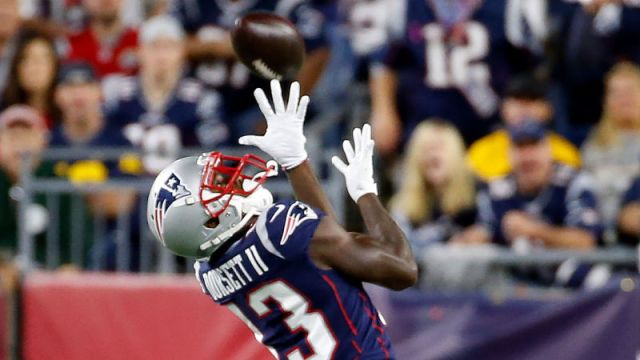