FOXBORO, Mass. — It’s safe to say Sunday night’s brutal loss to the Patriots wasn’t the season opener the Steelers had in mind.

New England trounced Pittsburgh in Week 1 action at Gillette Stadium, sending the Steelers home with an 0-1 record to start the season. Ben Roethlisberger had a dismal night, in particular, going just 27-for-47 with 285 yards and one interception.

Meanwhile, the Patriots dominated on both sides of the ball. In addition to racking up 33 points on offense, New England’s defense helped lead the team to victory, helping end Roethlisberger’s 26-game touchdown streak dead in its tracks.

While Roethlisberger shouldered much of the blame for the loss, Pittsburgh seems to agree on one thing: that Pats’ defense looked good.

“… I do tip my cap to (the Patriots’ defense), they were solid on all three levels,” head coach Mike Tomlin said after the game.

“Becuase they’re good,” he said. “We know that they’re good and we know they like to throw a lot of different looks at you and I wasn’t good enough.”

But this isn’t something new, Roethlisberger said.

“I think they’ve always been good at defense,” he said. “They’ve always given me some grief and they did it again today.”

Converting on third downs was one of the Steelers’ biggest issues in Week 1. Pittsburgh was able to extend drives on three of 12 third-down chances.

“We just couldn’t convert on third downs, couldn’t get drives (going), couldn’t sustain things,” Roethlisberger said. “That’s partly on us and partly because of them.”

“We just didn’t convert and they converted a lot of their third downs,” Hilton said. “They got some good plays on us and just kept us off balance and we really couldn’t find a rhythm.”

“We didn’t convert early and they did. We couldn’t move the ball,” DeCastro noted. “We had our chances … and didn’t convert. Give them credit. They made the plays and we couldn’t stay on the field. It is execution.”

The Steelers will get a chance to regain their rhythm when they take on the Seattle Seahawks next week at Heinz Field. 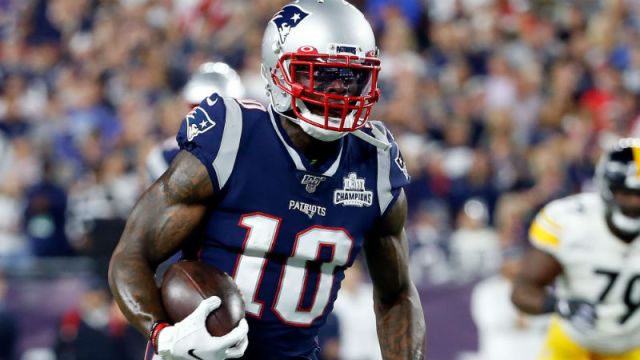 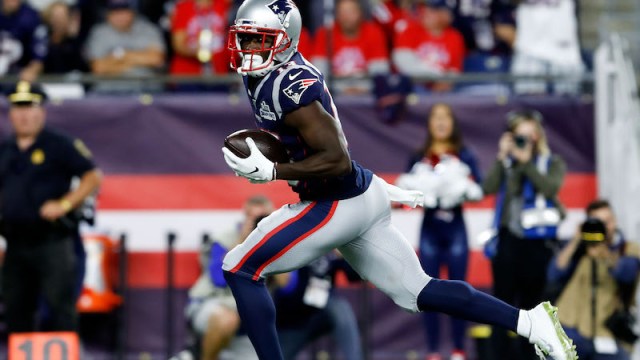