The New England Patriots added a new member to the family Sunday.

James White was absent from the Patriots’ Week 3 win over the New York Jets as he and his wife, Diana, welcomed a child to the world. It’s been an active month for New England in that regard, as Kyle Van Noy missed the team’s season opener for the same reason.

Belichick gave Van Noy a shout-out in the locker room following the Patriots’ win over the Pittsburgh Steelers, so it only was right he did the same for White after New England took down New York at Gillette Stadium. You can watch Belichick salute White, as well as other moments from the postgame celebration, in the video below.

"Let's keep stringing them together here; we've got a long way to go."

White is expected to be back in the fold Sunday afternoon when the Patriots travel to Orchard Park for a divisional matchup with the 3-0 Buffalo Bills. 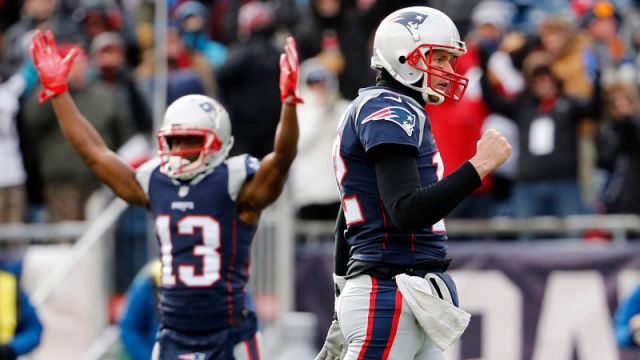 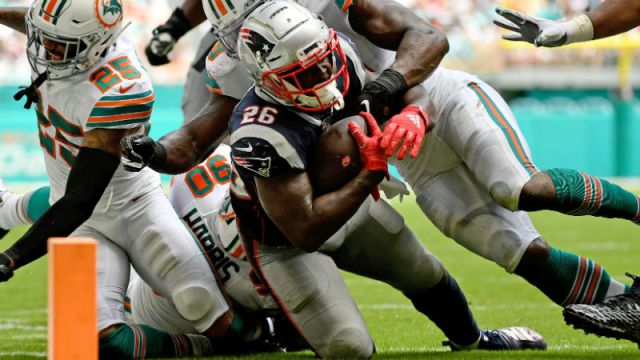