Washington Wizards general manager Tommy Sheppard made it clear he intends to keep Bradley Beal in the nation’s capital, telling CBS Sports “we’ve never considered anything other than a situation where Brad is with us and leading us forward.”

The Wizards already offered Beal a three-year, $111 million contract earlier this summer, so Sheppard’s comments should come as no surprise as Washington prepares for the 2019-20 NBA campaign.

But Boston Celtics legend Paul Pierce doesn’t see the value in making such a public commitment, especially since circumstances can change and teams sometimes receive offers they simply can’t refuse. Pierce believes front office executives are better off being honest with their players, much like Celtics president of basketball operations Danny Ainge was before trading The Truth and Kevin Garnett to the Brooklyn Nets in 2013.

“I really believe GMs should stay away from making this comment, because if there’s a situation that comes to the table where it’s like a no-brainer, you have to trade Bradley Beal if it’s gonna make the franchise better,” Pierce said Wednesday on ESPN’s “The Jump.” “GMs tell you this all the time, and this is why I have respect for Danny Ainge, because Danny Ainge came and had a meeting with me and Ray (Allen) and Kevin (Garnett) and said, ‘Listen guys, (you’re) getting older and I may have a situation where I have to trade you guys.’ And I respect that. He didn’t come out and say, ‘These guys are not going anywhere. They’re Celtics for life.’ And I don’t think GMs should do that, because we saw a case where DeMar DeRozan was told the same thing and he got traded that summer. So I think GMs should just stay away from that. They have to do what’s best for the organization — the name on the front, not the name on the back.”

Rachel Nichols then remarked that you have to expect to be traded if your GM goes by the moniker “Trader Danny,” like Ainge, after which Pierce doubled down on his respect for his former Celtics boss.

“I respect somebody who can come and be honest with you and can look you in your eye,” Pierce said. “Instead of like nowadays, you see guys get traded, they see on Twitter, Instagram. If you can tell me to my face and be man enough to say, ‘Look, this is something that could possibly happen,’ I respect you more for that.” 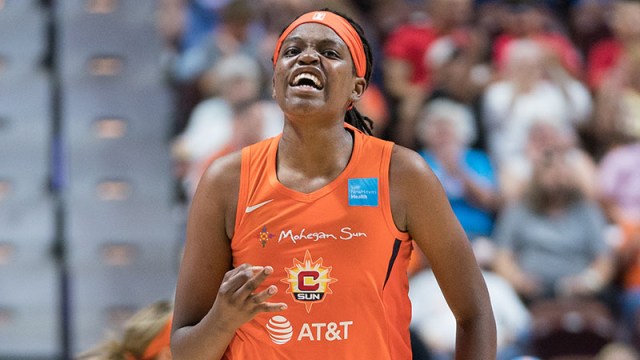 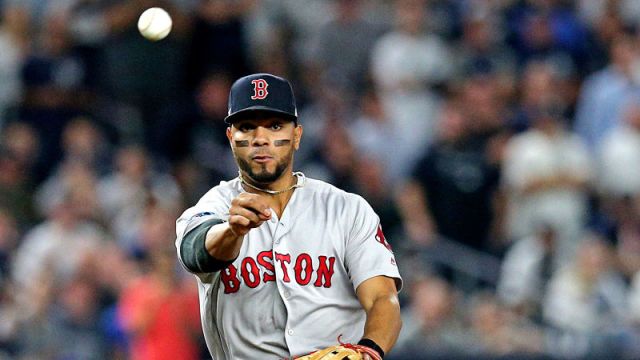 Red Sox Team Of The Millennium: Vote For Who You’d Want At Shortstop