The Boston Celtics underwent an offseason facelift, to say the least.

After a massively disappointing 2018-19 campaign, the Celtics saw Kyrie Irving, Al Horford, Marcus Morris and Terry Rozier all find new homes. It wasn’t a summer entirely headlined by departures for Boston, however, as the team made some key additions in the form of Enes Kanter and, of course, Kemba Walker.

Walker was Colin Cowherd’s focus as the “The Herd” host played his 3-Word Game on Wednesday while previewing the 2019-20 NBA season. Much will be expected of the star point guard in his first season in green, but Cowherd was quick to note the C’s also will need their other franchise cornerstones to take their games to the next level.

“Boston Celtics: Kemba for Kyrie. I actually think he’s a better fit, not a better player,” Cowherd said on FOX Sports 1. “I think in Brad Stevens’ system, not the superstar Brad felt comfortable working with, but I think Kemba, Jayson Tatum, Jaylen Brown are going to have to have good years now. No more excuses. Last year, ‘Well, Kyrie’s not a team player.’ It’s time now for the young guys. Jaylen Brown, gotta step up.”

'We Got Taller' @ColinCowherd previews the 2019-20 season with his 3-word game pic.twitter.com/97yMbUrYxm

The trio Cowherd highlighted wasn’t particularly sharp in Boston’s season-opening loss to the Philadelphia 76ers. Tatum finished with 21 points and 10 rebounds, but he was 8-for-22 from the floor with a team-high four turnovers. Brown, meanwhile, was limited to 21 minutes of playing time after finding himself in early foul trouble, while Walker struggled mightily to the tune of a 4-for-18 shooting performance.

Unfortunately for Tatum, Brown and Walker, a tough upcoming schedule will make a momentum shift a bit difficult. The Celtics will host the reigning NBA champion Toronto Raptors on Friday and quickly head to New York for a Saturday evening showdown with the Knicks. Boston will wrap up its brief October slate with a home matchup against Giannis Antetokounmpo and the high-powered Milwaukee Bucks next Wednesday. 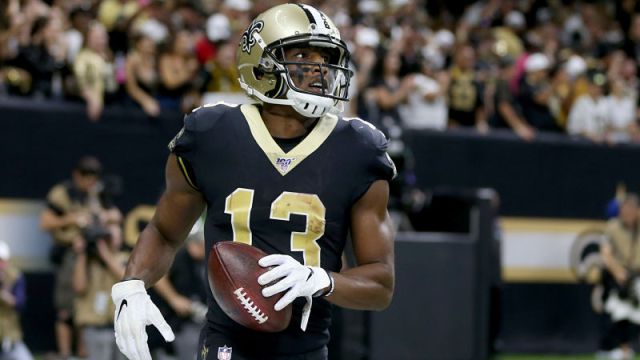 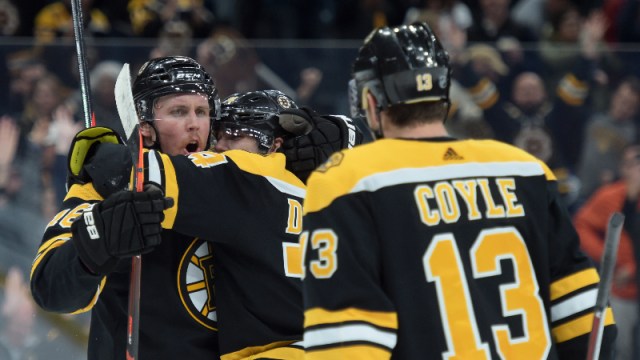