After being released by the San Francisco Giants, Gerardo Parra signed with the Washington Nationals in May, but he still wasn’t finding much success at the plate midway through the 2019 season.

So according to teammate Sean Doolittle, Parra switched his walk-up song for a little change of pace. And the song he selected was one his young daughter simply couldn’t get enough of: “Baby Shark.”

The rest, they say, is history.

“It’s turned into something I never would have imagined it would turn into,” Nationals general manager and president of baseball operations Mike Rizzo said, per FOX Sports.

Suddenly, both Parra and the Nationals saw their luck turn around, and as Washington’s newfound success continued, the song crept into the team’s celebrations.

When a player hit a triple, they would extend their arms as far in front of themselves as possible and make the largest shark motion they could make.

As for home runs? That’s what those wild dances in the dugout were for.

The fact the song had already been a viral hit for more than a year certainly helped the cause. Fans quickly latched onto the craze, giving the popular song new life.

But the players enjoy the song just as much (if not more) than the fans do. Stephen Strasburg, for instance, had his dog wearing a shark costume nearly every game day.

Parra even kept small plush sharks in his locker as the season progressed.

And just like that, “Baby Shark” had become a symbol of success for the Nats, as well as the presence Parra brought to Washington’s clubhouse.

“It just shows you the power of Parra, his personality and what he means to this team,” pitcher Max Scherzer said.

How does Parra feel about it?

“I feel more happy because all my team feel it and everybody enjoy it,” Parra told FOX Sports. “It’s unbelievable.”

During the regular season, Gerardo Parra wasn't performing at the level he wanted, so he changed his walk-up song.

And just like that, the song of the @Nationals' season was born. pic.twitter.com/UXDOgbPSmZ

Now, if only we could get this song out of our heads. 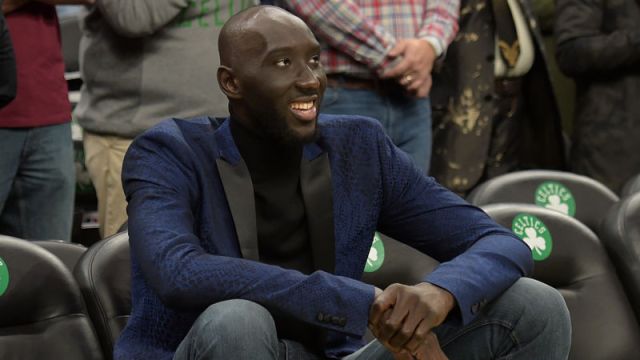 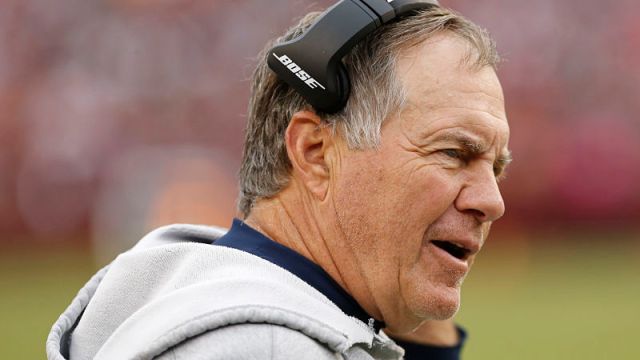