It was a big day for Tacko Fall fans (so everyone, basically).

The Boston Celtics announced they have converted the 7-foot-5 center’s Exhibit 10 deal into a two-way contract. That will allow the fan favorite to remain in the organization past training camp and the preseason, something that was up in the air before Sunday.

The deal means that Fall will start the season with Boston’s G-League affiliate the Maine Red Claws.

So, yeah, it was a massive day for the Red Claws, and they welcomed their new star to the squad on Twitter.

We hope you all have locked down your Red Claws tickets, because #CrustaceanNation is about to take off. 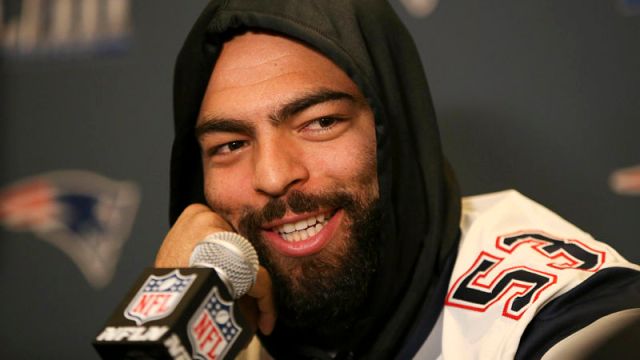 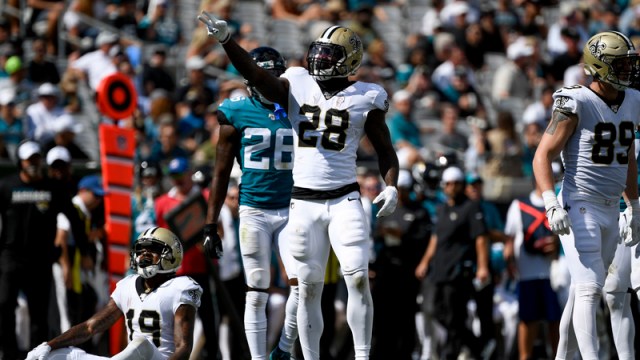