Boston may have dodged a bullet Tuesday night.

The Bruins already are thin at defensemen with John Moore and Kevan Miller sidelined with injuries. And that depth was in danger of getting thinner against the Golden Knights.

In the opening minutes of Tuesday’s game between Boston and Vegas, Matt Grzelcyk blocked a shot with his leg and needed help to get down the tunnel. He played just one shift for a total of 35 seconds and did not return for the remainder of the first.

(You can see the play here, courtesy of Boston Sports Journal’s Conor Ryan.)

Some good news, though, is that he was able to return to the bench at the start of the second period. 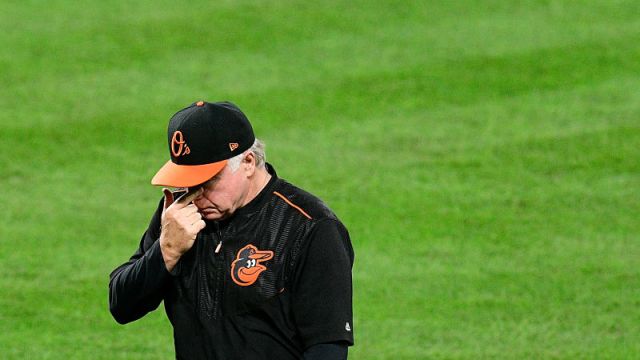 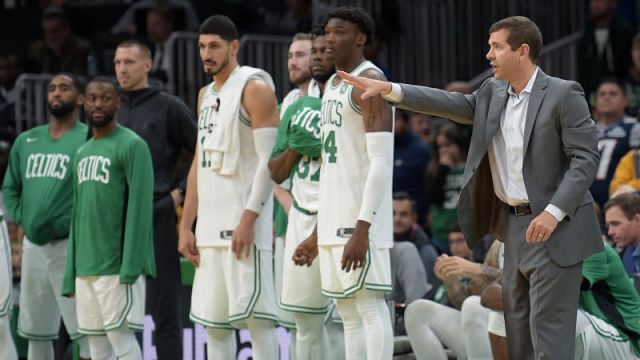 If Enes Kanter Doesn’t Start, What Does That Mean For Celtics’ Lineups?