Buck Showalter appears to be one popular guy at the moment.

The former Baltimore Orioles manager seems to have suitors coming at him from every direction lately. And now, he may have a few more.

According to The Athletic’s Matt Gelb, multiple sources report Showalter and the Phillies have a “mutual interest” in each other, although Gabe Kaplar remains the team’s manager at the present moment. (Not to mention Showalter’s familiarity with the Philadelphia front office.)

Another potential landing spot for the 63-year-old could be the Padres, which fired manager Andy Green in September. This one’s a bit more of a long shot, but San Diego third baseman and former Oriole Manny Machado hopes the team will consider his old manager for the job, per ESPN’s Buster Olney.

Manny Machado, San Diego?s franchise player, letting it be known he would like Padres to at least take a look at Buck Showalter, his former skipper, as they go through their managerial search.

But where does Showalter want to go?

While he hasn’t made that entirely clear, Showalter has shown a slight interest in taking over the Mets’ managing duties after New York relieved Mickey Callaway of his duties earlier this week. Whether the Mets plan on bringing him aboard, however, remains to be seen.

So, just where will he land? Only time will tell. 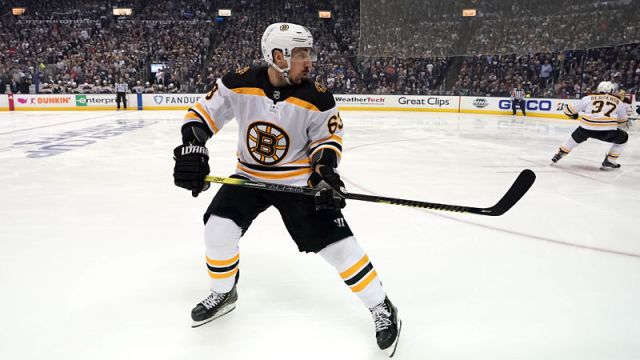 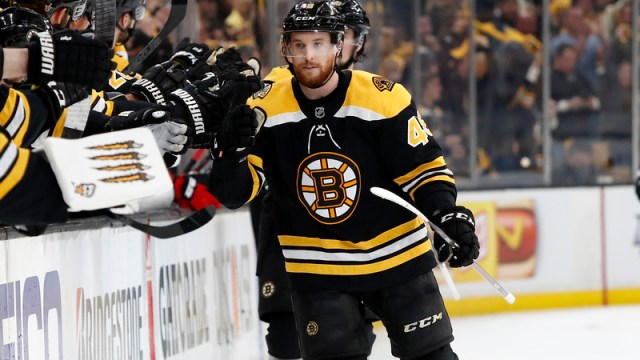 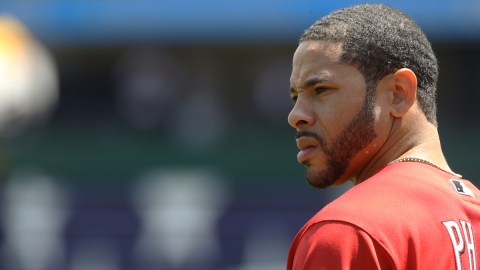 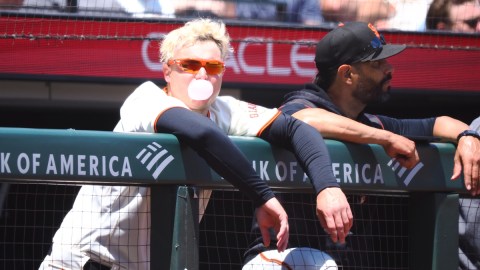