FOXBORO, Mass. — One of the New England Patriots’ two new kickers made his practice debut with the team Thursday.

This kicker, who wore No. 2, appeared to be veteran Mike Nugent, who has worn that number for much of his 14-year NFL career.

Only one of the Patriots? two new kickers is practicing today. I believe this is Mike Nugent, who?s worn No. 2 for most of his career. pic.twitter.com/ANykCV1mP2

The Patriots reportedly signed Nugent to their 53-man roster and Younghoe Koo to the practice squad Thursday morning, one day after placing kicker Stephen Gostkowski on injured reserve. The team has yet to announce either signing.

New England is the ninth NFL stop for the 37-year-old Nugent, who likely will handle kicking duties Sunday against the Washington Redskins. He’ll be the first Patriots player other than Gostkowski to kick in a game since Shayne Graham filled in for an injured Gostkowski during the second half of the 2010 season.

Tight end Ben Watson also practiced Thursday for the first time since returning from his four-game suspension. Watson was absent during the media portion of Wednesday’s practice for undisclosed reasons.

Practice squad safety Obi Melifonwu was the only player not spotted at the start of Thursday’s session. 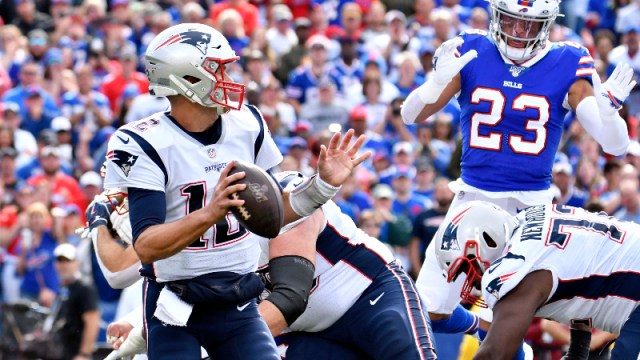 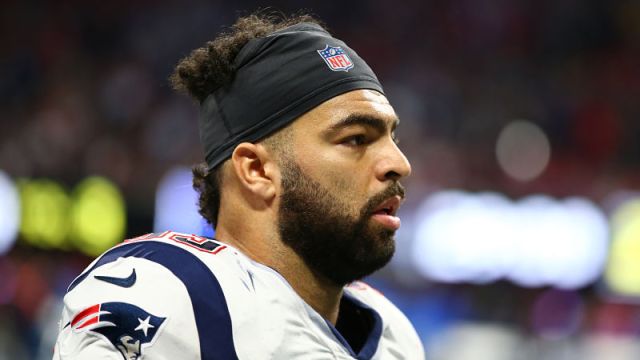