Paul Pierce Offers Conor McGregor Advice On How To Return To Top Of UFC - NESN.com Skip to content

The Boston Celtics legend offered the former UFC champion some advice on how to return to the top of his sport Monday, telling Australian outlet Submission Radio that McGregor must learn from his recent woes, adapt to his new life as a superstar and change his ways.

McGregor joined UFC in 2013 and shot to fame by winning his first seven bouts over the two-plus years. He was on top of the MMA world in August 2016, but his long hiatuses due to family, business and boxing commitments have lowered his stature in the sport over the last three-plus years.

“The thing about being on top is that you have so many people pulling on you,” Pierce said. “You got so many eyes watching you. So the person you were years before, before you became the megastar, you have to adapt to being a superstar, understand that people are going to try and pull you down.

“So, you have to be smart, be smart in what you do, how you say, how you act in the public eye. Because now you’re looked upon as a champion, as a person who rose to the top while other people are trying to pull you down. So, you have to change your ways if you want to stay on top.

“Now if you don?t do that, as we saw, he fell from the top of the mountain. Can he get back there? Absolutely. But he?s going to have to change some things.

“… I don?t know if there?s one piece of advice, but I think that you learn from your experiences,” Pierce said. “Some people, they get to the top of the mountain, and then they get pulled down and they have to grow. We saw that with Kobe Bryant. He did his trial, and the things he went through, and then he went back to the mountain top. So you learn, you move on, you mature, and you grow from it.

No one knows when McGregor will fight next, but he can do worse than heed the words of “The Truth.” 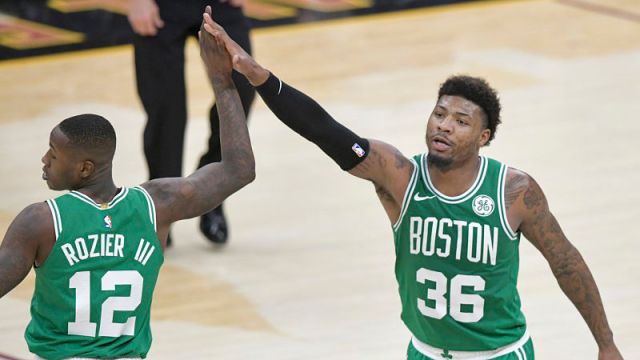 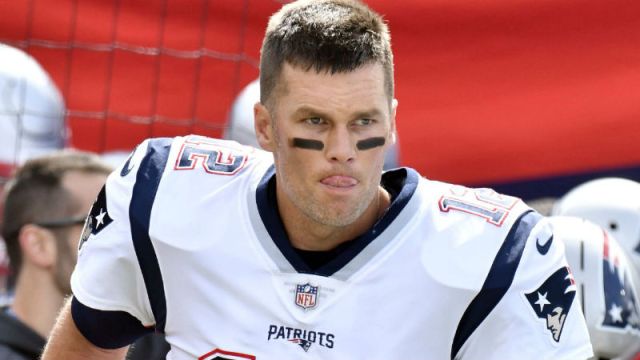