It’s been a brutal couple of days for the Washington Redskins. On the bright side, it’s not like there were many fans around to see it go down.

The Redskins once again were on the wrong end of a beating this weekend, as the New England Patriots walked all over them en route to a 33-7 snoozer. The blowout was the final straw for head coach Jay Gruden, who was fired early (like, really early) Monday morning.

Sunday’s gong show was especially depressing for the ‘Skins given a full-fledged takeover by Patriots fans of FedEx Field. Patriots players, including Tom Brady, and even head coach Bill Belichick marveled at the amount of red, white and blue near the nation’s capital.

At a press conference Monday to discuss the coaching change, Redskins president Bruce Allen was asked about the abundance of Patriots fans in attendance. He tried to take the diplomatic route, at least at first, before he essentially blamed the fans for the influx of Patriots fans.

Given a chance to “apologize,” Allen danced around the question.

“Well, I appreciate the fact that the Patriots have a great fanbase and they’ve had tremendous success, and Bill Belichick is probably the best coach in NFL history,” Allen said. “I’m sure many of our fans put their tickets on the (secondary) market and made some money on it selling it to people from the northeast.”

The obvious question here is: Do you blame them? The Redskins haven’t given their fans a whole lot to cheer about, and if the team is going to find ways to make money despite their woeful on-field performance, it’s good to see fans are afforded the same luxury. Lord knows they’ve suffered enough rooting for a team that has just two playoff wins since the 1992 season.

Of course, the NFL and the Redskins make it very easy for fans to resell their tickets to games at FedEx Field through Ticketmaster’s verified resale ticket program. There are plenty of good deals to be had, too. The cheapest face value ticket on the Ticketmaster website for a Nov. 24 game against Detroit is $71, but secondary tickets are going for as low as $18.

Whether the team gives fans any reason to start holding on to their tickets remains to be seen.

“All we can do is try to improve our product,” Allen added. “These games, we weren’t close in. We’ve lost five games and we didn’t lose them in the last second. We lost these games decisively. We have to change that. our fans deserve that. This market deserves it. We’re in the nation’s capital, and it deserves better than that and we have to get it done.” 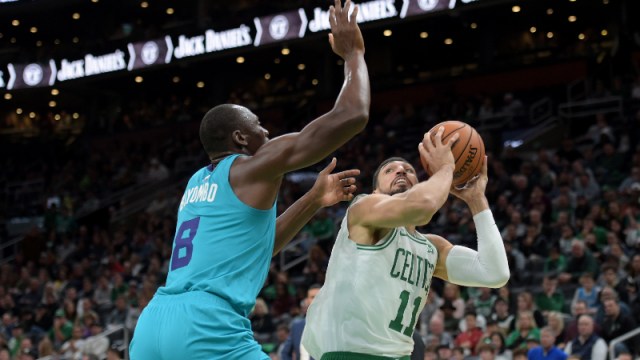 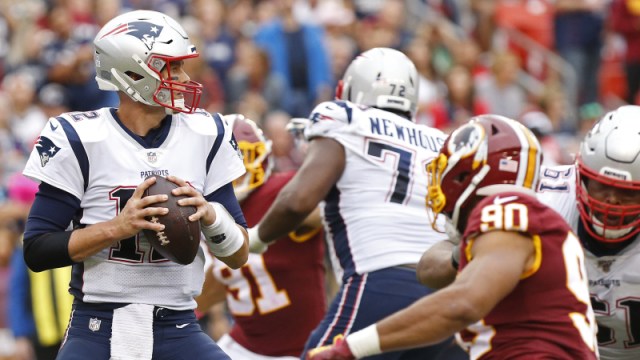