Kemba Walker had the chance to play hero Wednesday night, but Kawhi Leonard had other ideas.

After Jayson Tatum’s step-back 3-pointer with 13 seconds left in the fourth quarter tied the Boston Celtics’ meeting with the Los Angeles Clippers, the C’s needed another last-second triple in overtime. Down 107-104 with 1.6 seconds left, Marcus Smart hit Walker on the baseline with an inbounds pass, and Walker quickly tried to get the shot off. However, Leonard lunged to Walker and managed to get a piece of the shot and disrupt its path to end the game, sealing a Clippers win.

Credit to Walker, he did well to even give himself a decent look. Following the loss, Boston head coach Brad Stevens gave a good assessment of what happened.

Indeed, Leonard is no run-of-the-mill NBA player, especially on defense, and the Celtics paid the price for that Wednesday. 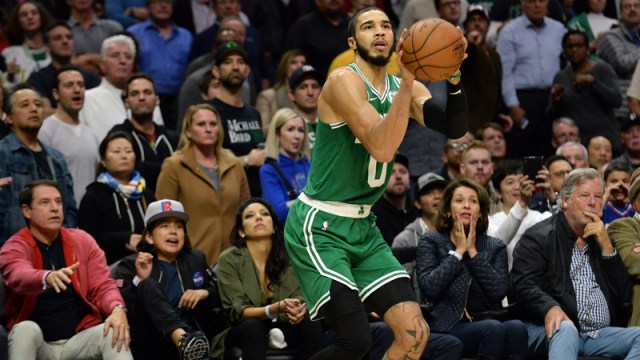 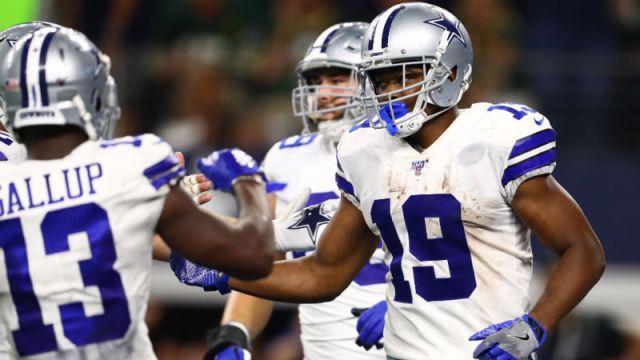 Stephon Gilmore Geared Up For Amari Cooper Showdown Vs. Cowboys