Terry Rozier didn’t just struggle Thursday night, as the Boston Celtics defeated the Charlotte Hornets 108-87 at the Spectrum Center. He also received an earful from at least one of his former teammates.

Jaylen Brown revealed after the game he directed some trash talk toward Rozier, who spent four seasons with the Celtics — three alongside Brown — before joining the Hornets this past offseason in a sign-and-trade that sent Kemba Walker to Boston.

Jaylen Brown said he joked to Terry Rozier tonight, ?You can?t score on me, and you for damn sure can?t guard me.??

Brown certainly won the battle, as he scored 12 points and grabbed five rebounds upon returning to Boston’s lineup after missing the last three games due to an infection. Rozier, meanwhile, scored just three points on 1-of-11 shooting and committed four turnovers against his former team.

Rozier said before Thursday’s game that he hung out with a few of his ex-Celtics teammates Wednesday night, although he didn’t disclose much information about who attended or what they did. It’s fair to assume there probably was a little smack talk involved, though, as Rozier seemingly developed some special bonds during his time in Boston.

The Celtics, who improved their record to 6-1 with the victory over the Hornets, will return to action Saturday when they travel to San Antonio for a matchup with the Spurs. 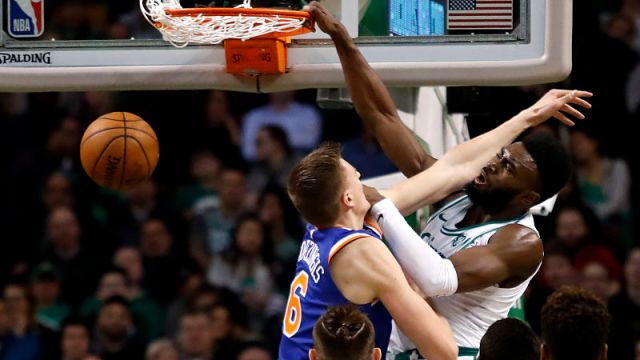 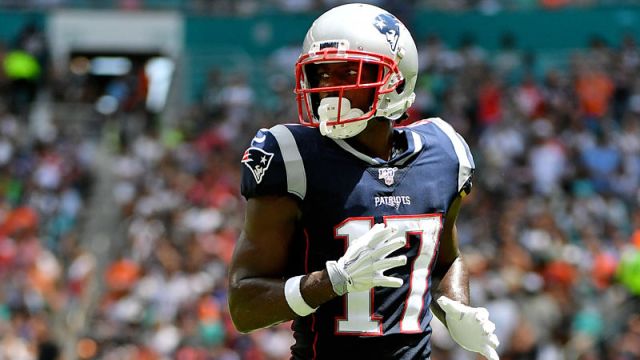 NFL Rumors: Here’s Why Antonio Brown Just Now Is Getting Meeting With League