The transition wasn’t pretty, with Boston’s bullpen struggling at various points and several other closer options falling flat before Workman finally stabilized the ninth inning. But Workman was a bright spot amid an otherwise underwhelming campaign for the 2018 World Series champions, and the Red Sox enter this offseason knowing they have at least one viable candidate to close out games moving forward.

That said, Red Sox chief baseball officer Chaim Bloom isn’t ready to name Workman the team’s closer for 2020. Boston’s relief corps could undergo a facelift before Opening Day, and the organization therefore is waiting to see how things shake out.

“I don?t think we?re far enough along in our discussions to really figure out how things will line up for next year,” Bloom told reporters Wednesday at the Major League Baseball general managers’ meetings in Scottsdale, Ariz., per MassLive.com. “He did a hell of a job. He did a great job. Certainly proved more than capable of handling that role. I just don?t want to get too ahead of ourselves in determining how it?s going to line up for 2020.”

Workman recorded 16 saves and posted a 1.88 ERA, a 2.46 FIP and a 1.03 WHIP in 73 appearances spanning 71 2/3 innings in 2019. He led all big league relievers with a .123 batting average against and struck out a career-best 13.1 batters per nine innings. Walks were a problem for Workman, who issued 5.7 free passes per nine frames, but the 31-year-old has been solid for the past three seasons, restoring the faith the Red Sox had in the right-hander before Tommy John surgery derailed his 2015 and 2016.

It’s entirely possible the Red Sox will open the season with Workman as their closer, or at least atop their preferred pecking order. For now, Bloom and Co. will evaluate free agency, the trade market and the organization’s internal options in the hopes of improving Boston’s bullpen in 2020, for it could be the difference between the Red Sox returning to prominence and them again falling short of expectations.

“We would obviously like to bolster the club as much as we possibly can in every area,” Bloom told reporters Tuesday. “The bullpen?s no exception. I have a lot of confidence in a lot of the guys that are here. But that?s a group where every year your depth in that area is always tested. So the thicker we can make that group the better. We have been and we will continue to talk about that like any other area of the club.”

Building a bullpen is difficult. Having someone like Workman makes the task a bit easier, regardless of the specific role he assumes. 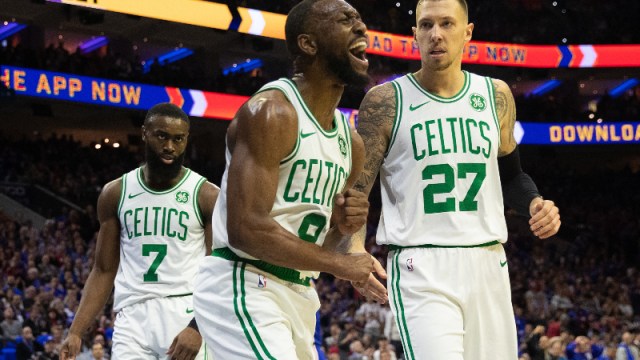 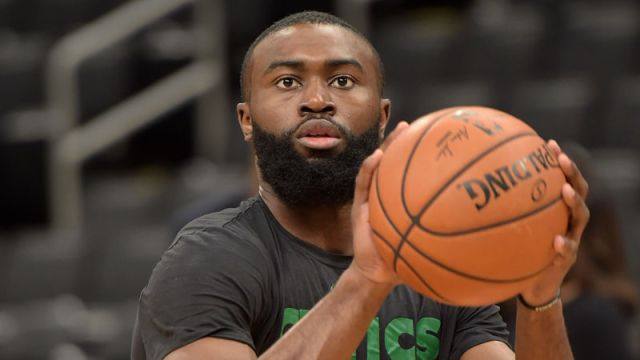