The former NBA center explained Tuesday on SiriusXM NBA Radio why he believes the Celtics are better off with their star point guard than they were with former court general Kyrie Irving. Haywood was Walker’s Charlotte Hornets teammate in 2012-13 and played alongside Irving in 2014-15 with the Cleveland Cavaliers. Haywood’s knowledge of Irving’s and Walker’s respective personalities convinces him the latter is best fit to lead the young Celtics into the future.

“I didn’t have any doubt that this Boston Celtics team would be a good team,” Haywood said. “Did I know they’d start off the way they have, only losing one game and winning eight in a row? No, I can’t say that.

“He brought something to that locker room that they didn’t have all last year. And it wasn’t a jump shot, it wasn’t these fancy dribbles. He brought consistency.”

The @celtics have won 8 in a row!
@bwood_33 played with both Kyrie & Kemba and he can see the difference in this year's team with Walker running the show

The Celtics’ 8-1 record after nine games of the 2019-20 season is slightly better than their 6-3 mark after as many contests in 2018-19. However, they went 3-6 over their next nine games, heralding the maddening inconsistency that would prevent them from meeting expectations for the rest of the campaign.

Walker has averaged 25 points, 5.1 rebounds and 4.1 assists to date this season, while also demonstrating his much-ballyhooed leadership style. If Haywood’s assessment of Walker’s personality is correct, no one should expect him to fluctuate emotionally over the coming months, as Irving admittedly did, and the Celtics truly will be better off for it. 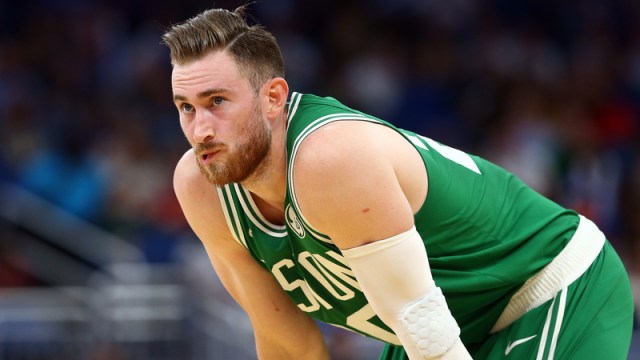 NESN Hoops Now: Gordon Hayward injury, and How the Celtics Continue to Dominate 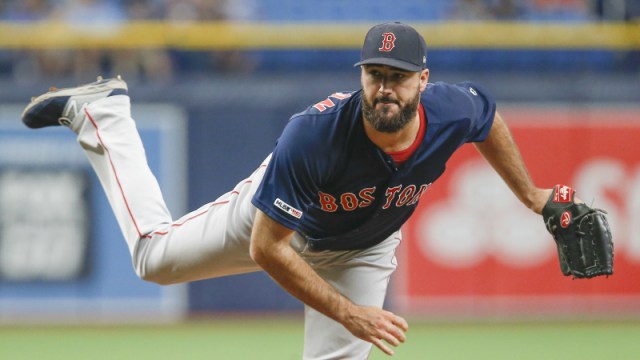