Tom Brady is stepping down as Honorary Co-Chair of the “Best Buddies Challenge: Hyannis Port.”

The New England Patriots quarterback served in the role for 16 years, but now he’ll pass the torch to teammate Julian Edelman and Boston Celtics star Jayson Tatum. Brady noted what an honor it has been to serve the organization in a press release from Best Buddies.

“It has been one of my greatest honors to serve as an Honorary Co-Chair of the Best Buddies Challenge: Hyannis Port,” Brady said, per the release. “This organization has become a part of my life. I love meeting the inspiring buddies at events, seeing their smiles, and hearing them talk about how Best Buddies has changed their lives for the better by helping them make friends at school and find meaningful jobs in their local communities. I am incredibly proud of all the great things that we have accomplished with the Best Buddies Challenge: Hyannis Port over the years and I look forward to continuing to support the organization as a Global Ambassador.

Best Buddies is a nonprofit organization that has created opportunities for people with intellectual and developmental disabilities since 1989. 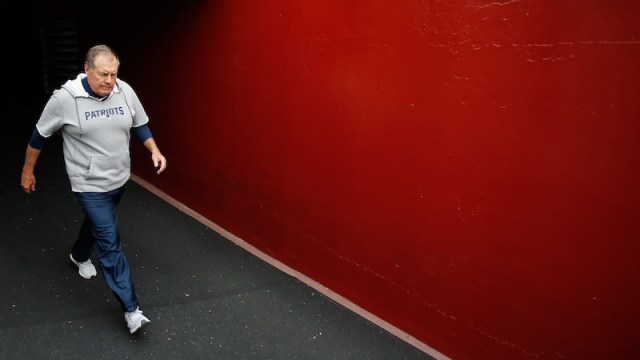