No. 5 Moment of Decade: Boston Comes Together After Marathon Bombings - NESN.com Skip to content

Boston reintroduced its strength to the world in April 15, 2013.

The 2013 Boston Marathon bombings and ensuing manhunt shocked the world and shook the region to its core,  but the Boston Red Sox, Boston Bruins and their fans played instrumental roles in the healing process.

The Bruins hosted the Buffalo Sabres on April 17, just two days after the bombing, in the first major sporting event in the city following the tragedy. Prior to puck drop, legendary national-anthem singer Rene Rancourt stepped aside and allowed the crowd to sing a spine-tingling rendition of the “Star-Spangled Banner.”

Five days after the bombing and one day after the manhunt, Red Sox hero David Ortiz embodied the spirit of Boston when he rallied Fenway Park and viewers across the region with an impassioned, off-the-cuff speech. “This is our (F-ing) city,” he boldly declared prior to Boston’s game against the Kansas City Royals.

Hours later, the Red Sox dramatically won their first home game after the bombing, as Daniel Nava’s three-run home run in the eighth inning overturned a 2-1 deficit. The team assumed the mantle of “Boston Strong” and went on to win the 2013 World Series.

Although the marathon bombings brought some of the dangers of the modern world to Boston, the city and region, with the help of its beloved sports teams, demonstrated a remarkable spirit and reaffirmed its commitment to coming together and living life to its fullest. 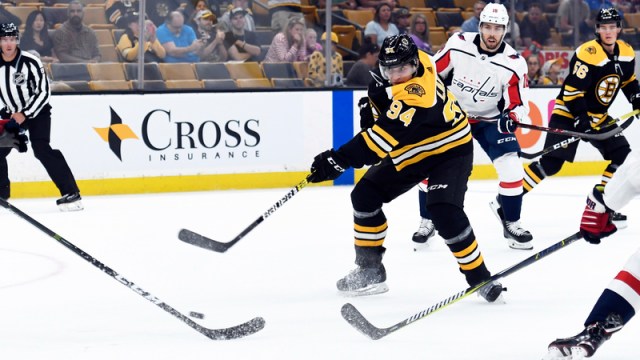 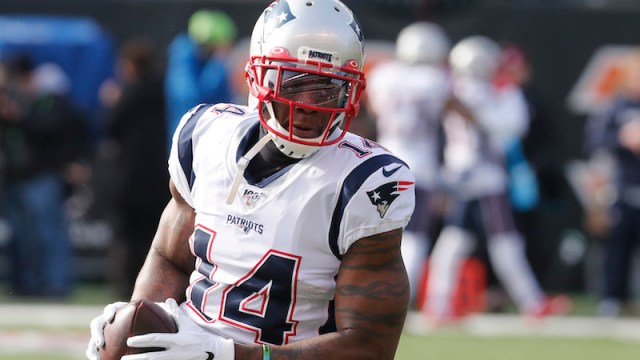 Patriots Mailbag: What Is Mohamed Sanu’s Upside Through Postseason?